Chris Harper is to appear in an online play by Torben Betts for Original Theatre. Apollo 13: The Dark Side Of The Moon will be streaming from 8th October till 31st December 2020. 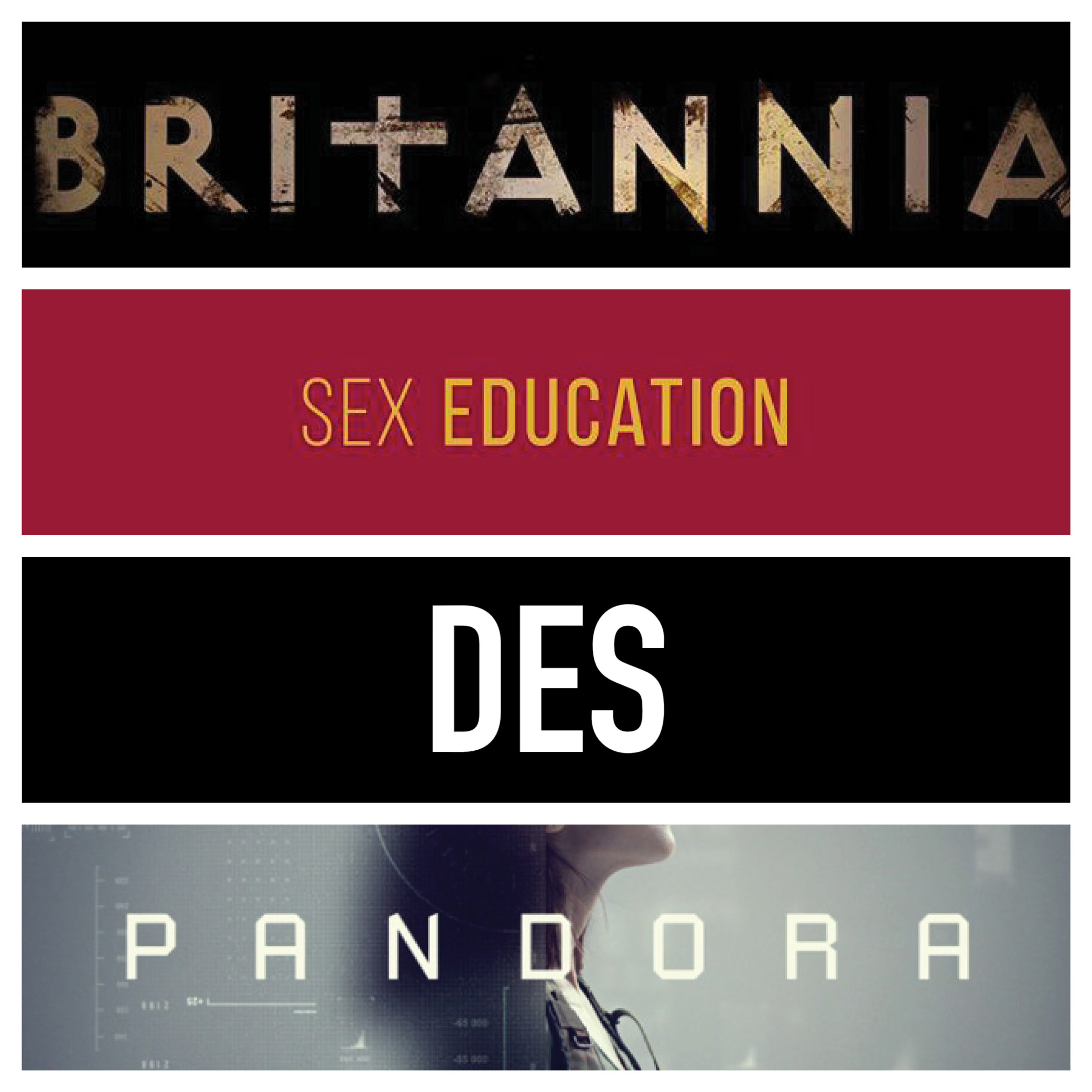 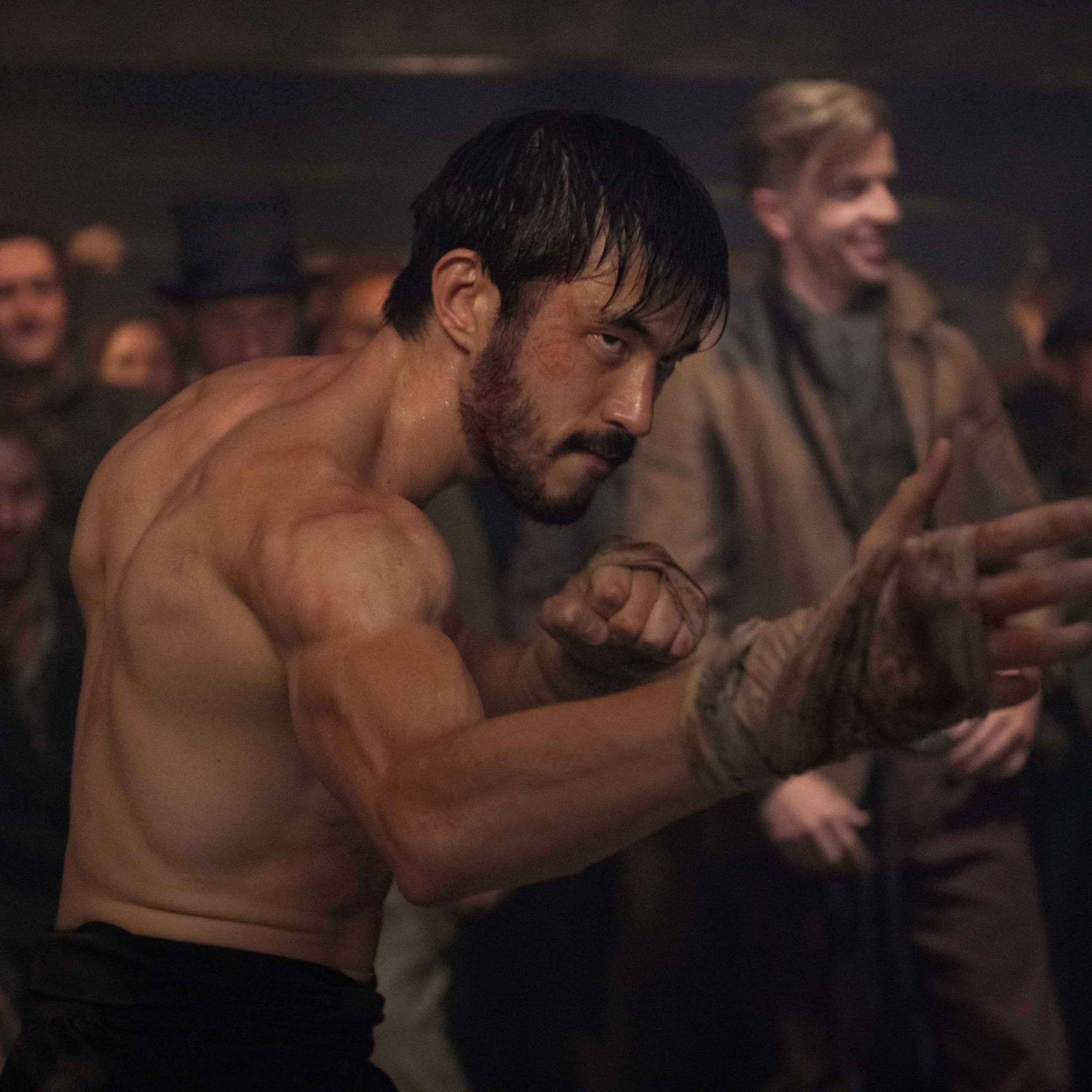 Andrew Koji is set to return to Amazon Prime this autumn, playing lead Ah Sahm in Cinemax’ “Warrior“. The first episode is set for transmission on Friday 2nd October at 10pm….and here, hot off the press, is the new trailer.

The first season is still available to watch on Amazon Prime 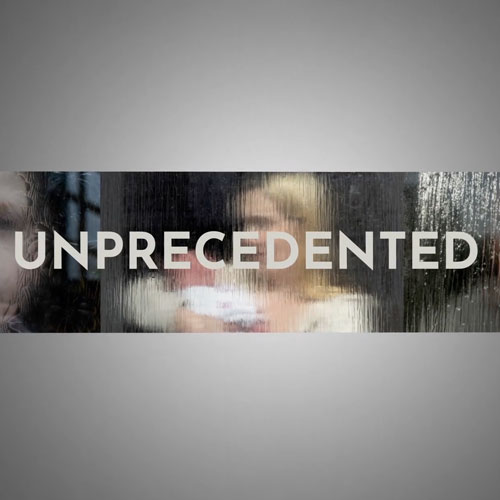 Produced by Headlong and Century Films, Unprecedented was conceived, written, filmed and produced in lockdown, and shot in homes across the country using digital conference technology. 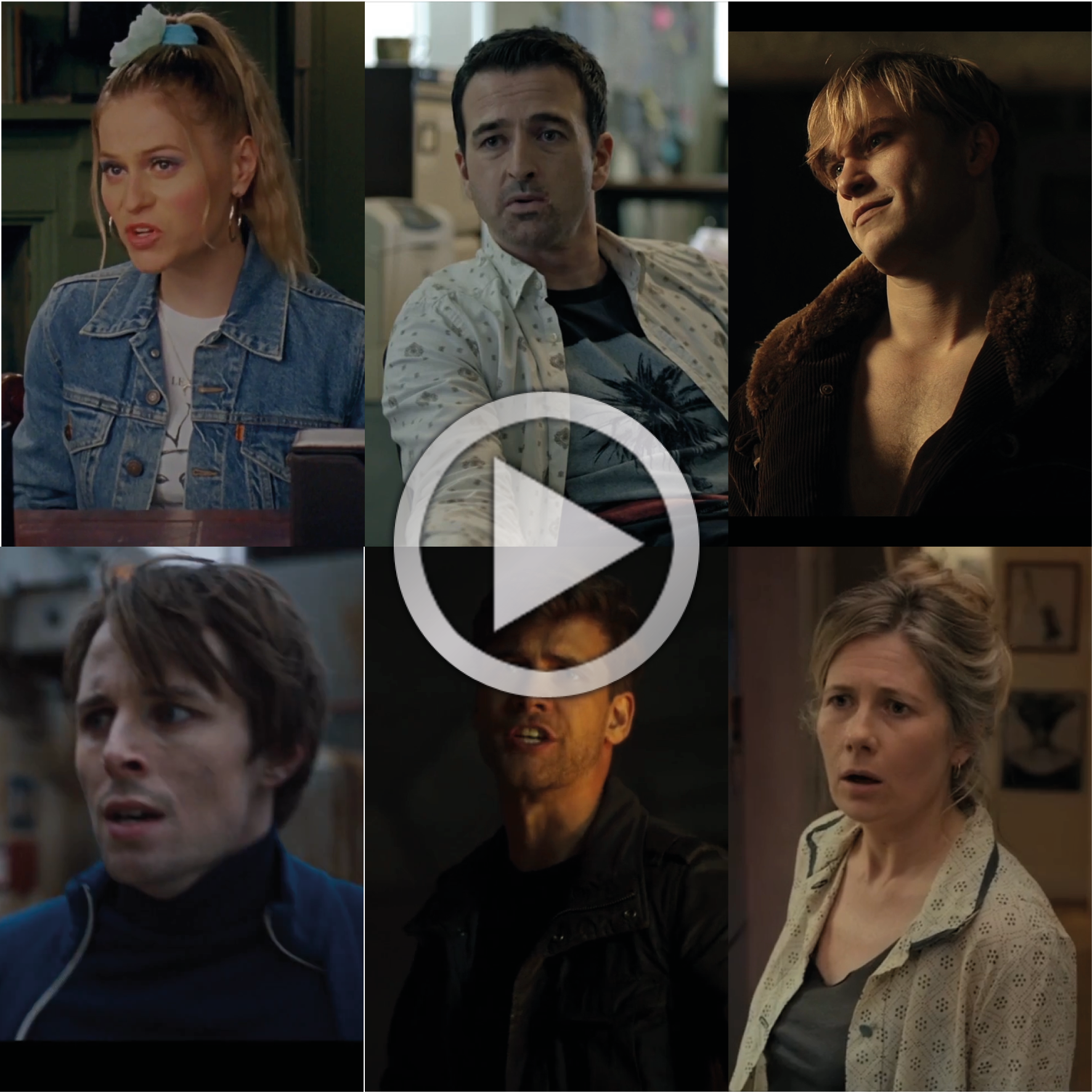 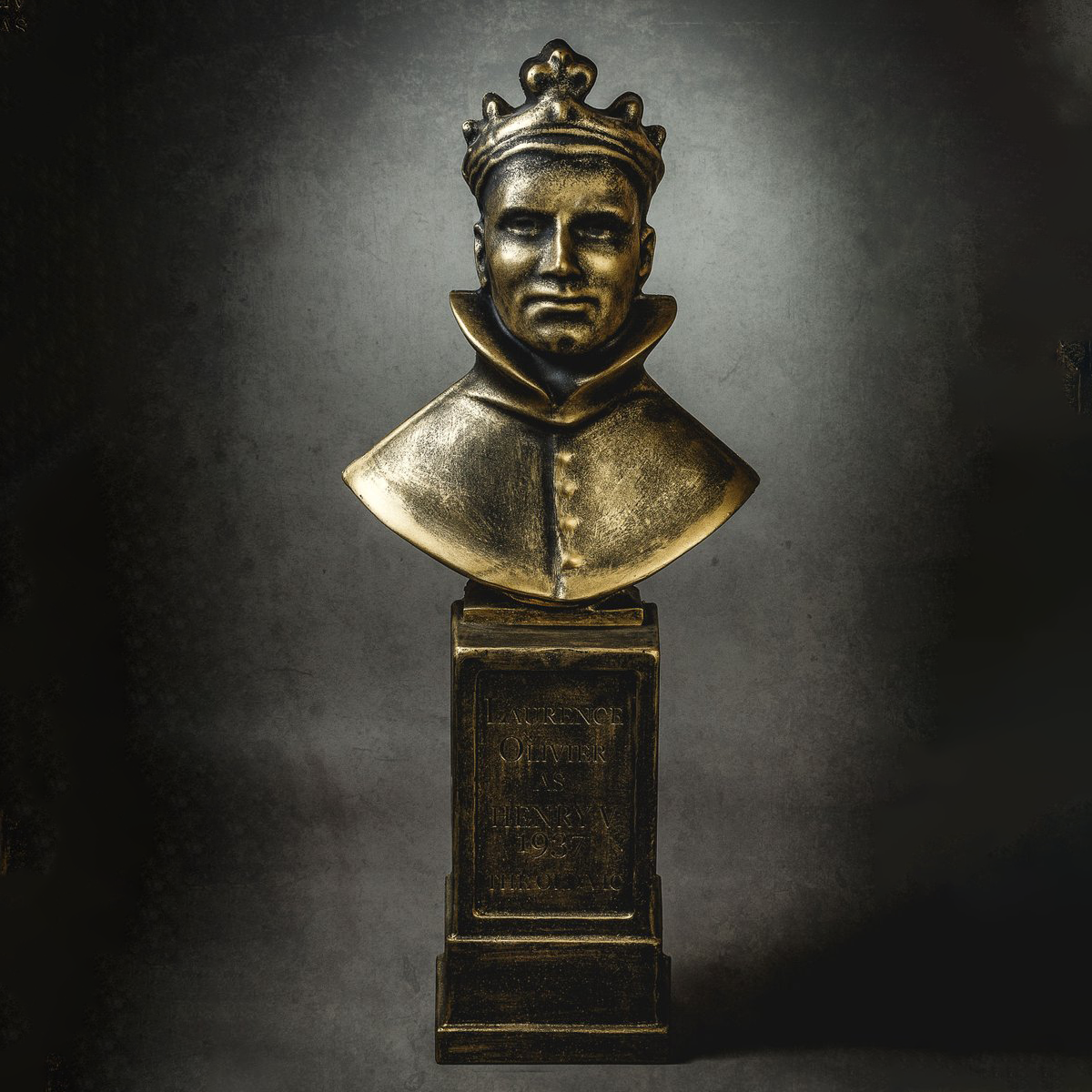 The Ocean At The End Of The Lane (Dorfman) 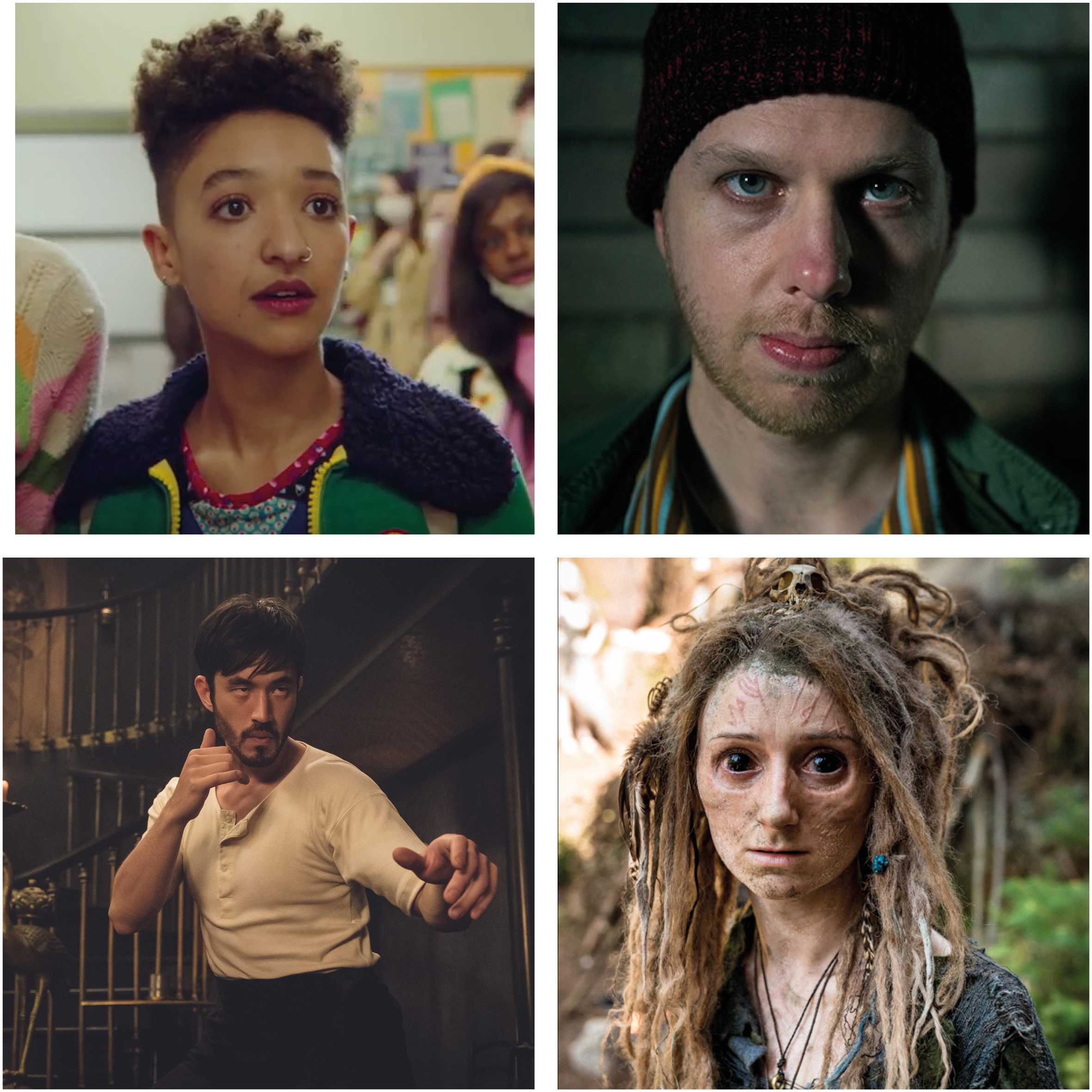 Sex Education Season 2 launches exclusively on Netflix with Patricia Allison returning as Ola, Otis’ current love. All episodes will be available to stream from Jan 18th when Ashna Rabheru will also appear in the guest role of Gwen.

Andrew Koji is currently filming the GI Joe spinoff Snake Eyes in Japan. Robert Schwentke directs with Paramount producing with Andrew playing the role of Storm Shadow the blood brother and archenemy to Snake Eyes. Jodie McNee is back as Willa in the second season of Britannia, currently streaming on Amazon Prime and available to view on Sky Atlantic.

Filming has begun, meanwhile, in Italy on Domina, Sky Atlantic’s epic new drama set in Ancient Rome with Oliver Dench cast as Ilullus and Greg Hicks as Asprenus. Jay Simpson joins the regular cast of true crime series Des with David Tennant in the title role and Ken Bones also guesting. Aleks Mikic has completed filming on the second season of The Bay for ITV and Thomas Coombes wraps filming on the second series of Save Me where he reprises his role of Goz in Lenny James’ RTS Award winning drama which will air later this year 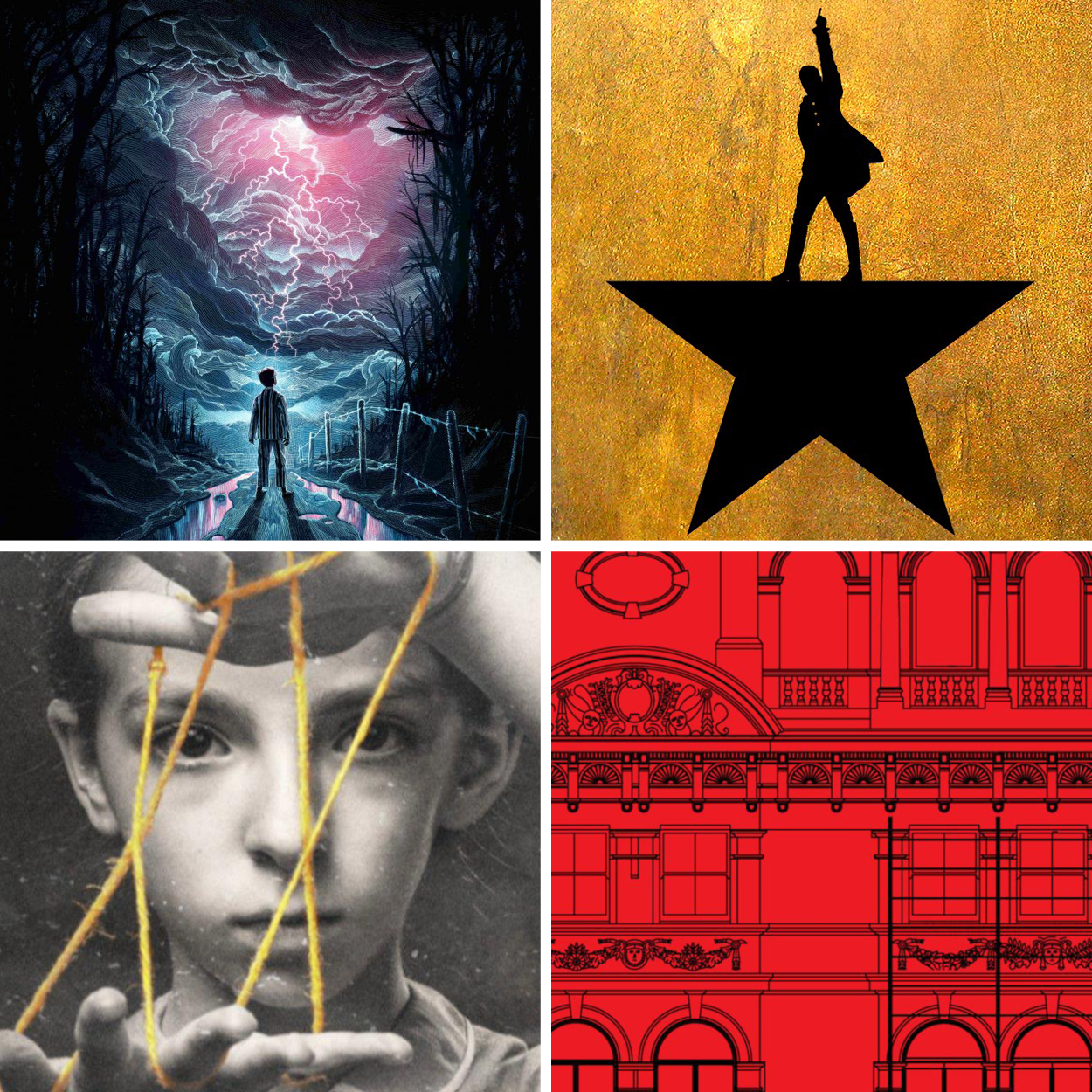 Tom Edden returns to the Jamie Lloyd Company as De Guiche in Cyrano de Bergerac opposite James McCoy in the title role at The Playhouse Theatre. Thomas Coombes makes his Royal Court debut as Mark in A Kind of People, a new play by Gurpreet Kaur Bhatti with Michal Buffong directing. Jodie Mcnee takes the title role of Faustus in That Damned Woman, a gender swap reimagining for Headlong Theatre opening at Lyric Hammersmith, Caroline Byrne directs. Scott Karim opens in The Arrival at The Bush Theatre, an exciting new family drama written and directed by Artistic Director Bijan Sheibani.

Gavin Spokes will play King George III in the phenomenon that is Hamilton at the Victoria Palace Theatre whilst Ferdy Roberts also returns to the West End in the revival of Connor McPherson’s The Girl From the North Country at The Geilgud Theatre from December. Also opening is Josie Walker as Old Mrs Hempstock in The Ocean at the End of the Lane at The National Theatre.
Looking ahead Jenna Augen and Dorothea Myer Bennett will be playing Rosa and Hannah in Tom Stoppard’s epic new play Leopoldstadt which Patrick Marber directs for Sonia Friedmann Productions at The Wyndham’s Theatre early 2020. Dan Rabin transfers to the West End with Rob Icke’s Alemida Theatre production of The Doctor. Chris Harper joins the cast of Hitchcock classic Dial M For Murder, directed by Anthony Banks and opening at Richmond Theatre whilst Olwen May joins the cast of Band of Gold which Kay Mellor has adapted and will direct in a world stage premiere.

Recent openings to try and see include Ashna Rabheru in [BLANK], a new play by Alice Birch directed by Maria Aberg for The Donmar and Jack James Ryan in Chichester Festival Theatre’s Sing Yer Heart Out For the Lads directed by Nicole Charles. 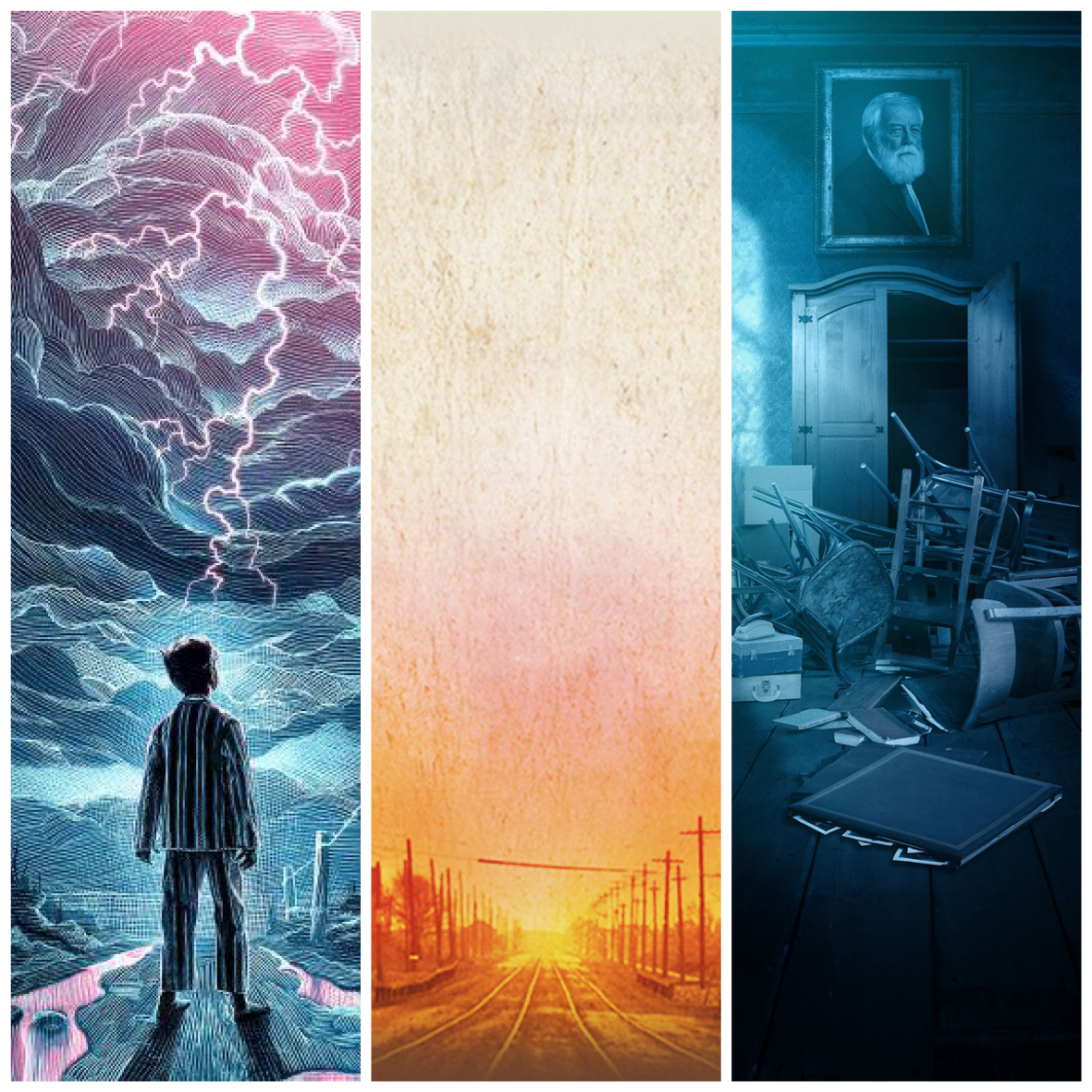