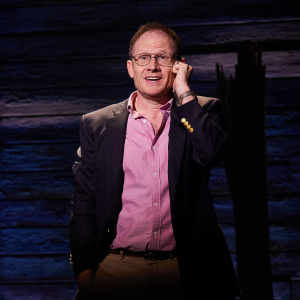 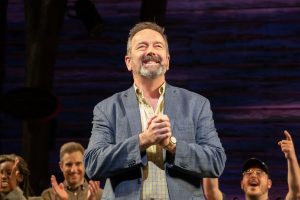 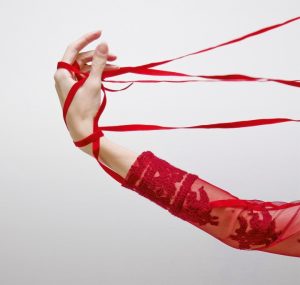 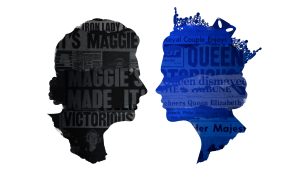 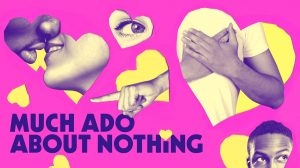 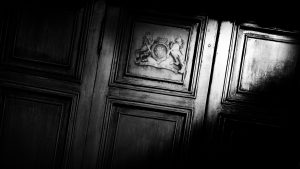 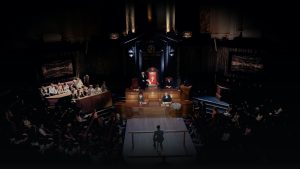 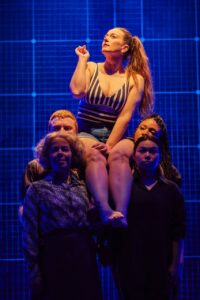 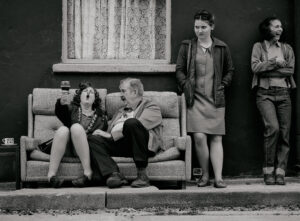 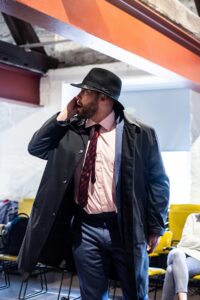 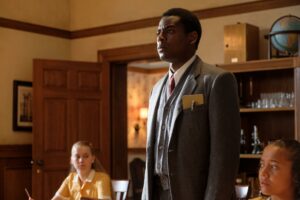 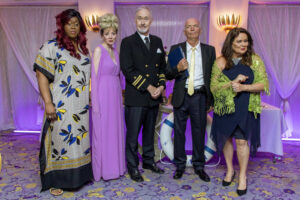 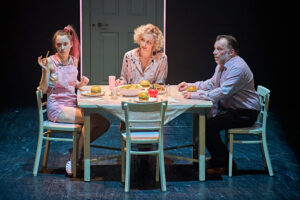 Jodie McNee can be seen in Series 3 of Britannia on Sky and will next be seen in new 4 part ITV drama Hollington Drive which airs from late September. Oliver Dench and Greg Hicks both guest star in Sky Atlantic’s Dominia and watch out for Oliver in the new year in brand new drama Hotel Portofino as well. Josie Walker plays Auntie Violet in Kenneth Branagh’s feature film Belfast which premieres in the UK in November.

Andrew Koji’s recent feature Snake Eyes is now on general release and will be available on home media in October and Chris Harper appears in The War Below streaming now on Amazon.   Also upcoming on Amazon is thriller All The Old Knives directed by Janus Metz and featuring Karina Wiedman and arrives this autumn. Watch out too for the release of Danny Boyle’s new Sex Pistols drama Lonely Boy based on guitarist Steve Jones’ memoir and in which Jay Simpson plays his abusive stepfather Ron.

Tamsin Carroll leads the National Theatre production of Hex this Autumn – a twist on the Sleeping Beauty fairy tale,  Rufus Norris directs. Laura Rogers has opened in the Hampstead Theatre revival of The Memory of Water and is currently in rehearsals for the West End transfer of National Theatre production of The Ocean at the End of the Lane at the Duke of York’s.
Jenna Augen and Dorothea Myer Bennett return in Tom Stoppard’s Leopoldstadt at The Wyndham’s Theatre and James Doherty is back in Come From Away at The Phoenix Theatre.

John Mackay and Hayley Carmichael join the cast of HOME in this revival for Chichester Festival of the modern David Storey classic directed by Josh Roche and Patrick Brennan takes the lead role of Phil in Broken Lad, a new play by Robin Hooper directed by Richard Spier at The Arcola. Also this autumn Jordan Mifsúd revives his role as Colbert in While the Sun Shines at the Orange Tree and Christopher Harper returns in the dual roles of Lesgate and Hubbard in the UK tour of Dial M For Murder directed by Anthony Banks. 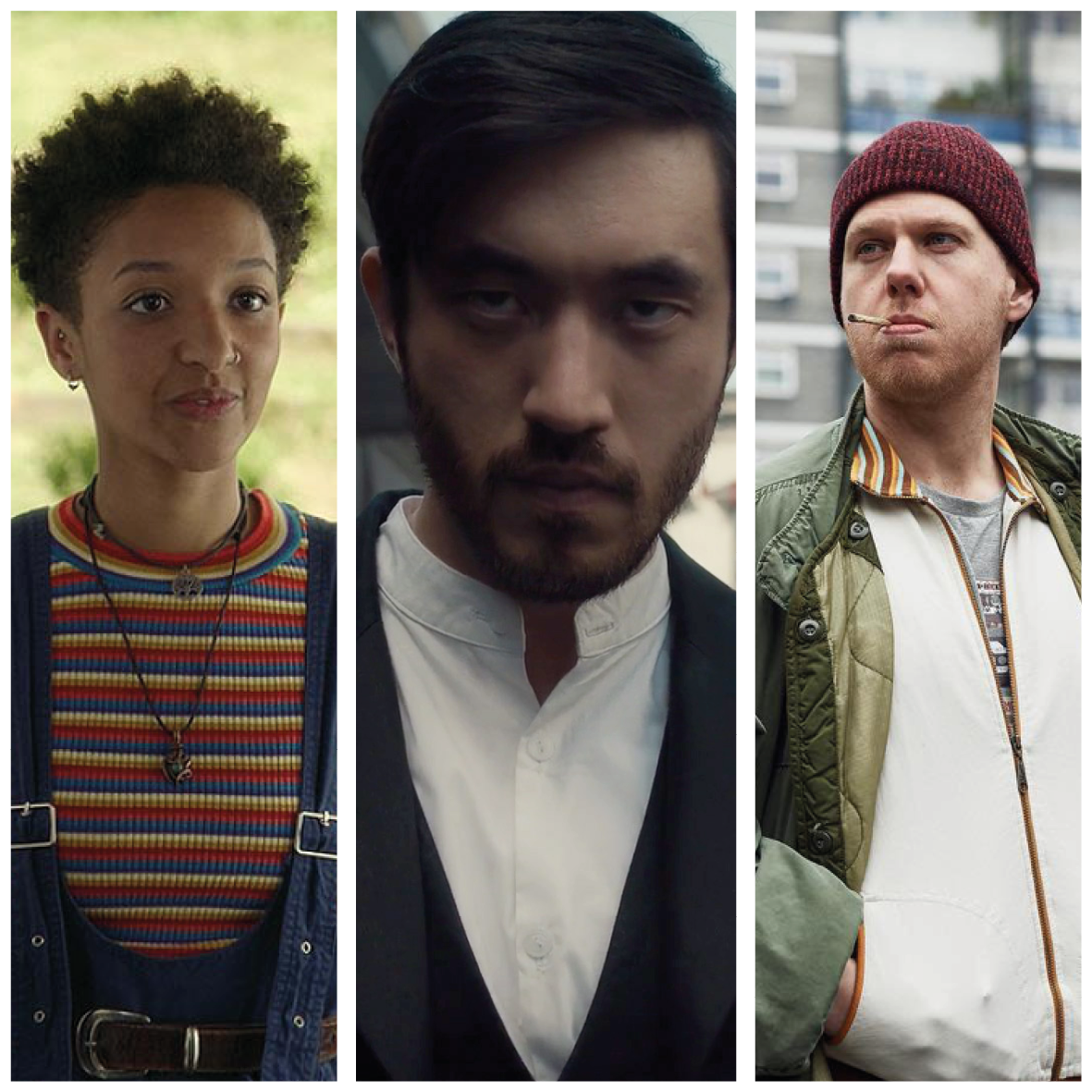 RADA Grad Leah Gayer joins Bloodmoon, the HBO pilot and prequel to Game of Thrones with SJ Clarkson directing early summer. Oliver Dench plays series lead Xander in Pandora, CW’s new sic-fi series scheduled for release later this year. Patricia Allison returns as Ola in Netflix’s hugely popular Sex Education for Season 2 whilst Max Fowler reprises his role as Colin for the final season of The Affair for Showtime. Andrew Koji is currently shooting Season 2 of Warrior for Cinemax and also returning for a second season is Save Me, Sky Atlantic/World Production’sthriller written by and starring Lennie James, which sees Thomas Coombes back as Goz. 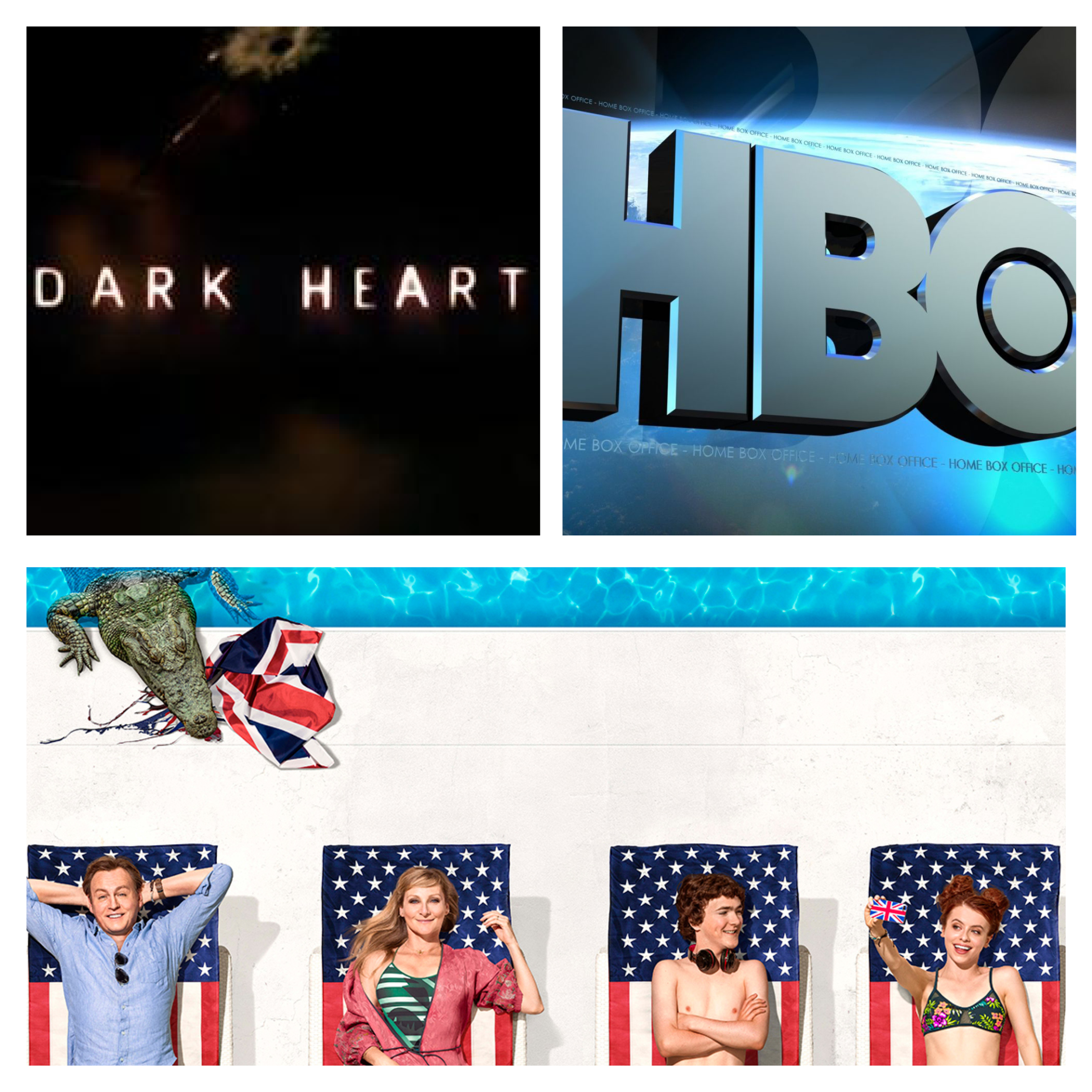 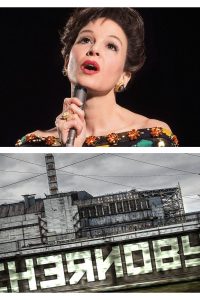