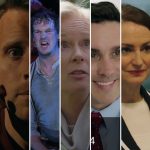 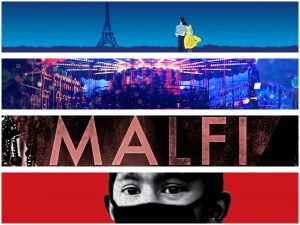 Jodie McNee and Sarah Malin join the cast of Anatomy of a Suicide directed by Katie Mitchell in her second collaboration with writer Alice Birch for the Royal Court. Amy Cudden and John Mackay have been cast in Occupational Hazards by Stephen Brown based on the memoir by Rory Stewart and directed by Simon Goodwin for Hampstead. At The Donmar, Robert Hands plays David Jones in the much anticipated Kids Company Musical Committee directed by Adam Penford whilst at The Arcola Sara Powell plays Dr Rieux in The Plague adapted from the Gogol novel with Neil Bartlett directing alongside Queen Elizabeth in Shakespeare’s Richard III with Mehmet Ergen directing. Kate Fahy and Laura Rogers have been cast in the Southwark Playhouse revival of Sam Shepherd’s A Lie of the Mind whilst Jess Murphy takes on the title role in The Duchess of Malfi in Covent Garden with director Cecilia Mundi. 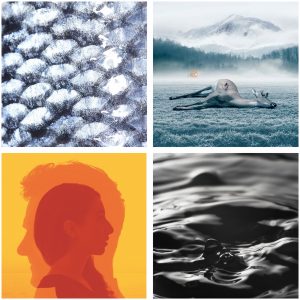 Ferdy Roberts begins rehearsals for Fatherland an ambitious new project for the the Royal Exchange/Manchester International Festival about contemporary fatherhood created by Frantic Assembly’s Scott Graham, Karl Hyde from Underworld and playwright Simon Stephens. Also at the Royal Exchange Geraldine Alexander will play Lady Russell in Persuasion directed by Jeff James whilst Colm Gormley joins the cast of The Country Girls an adaptation of the banned Edna O’Brian novel directed by Lisa Blair for Chichester Festival Theatre. Meanwhile, David Seadon Young has opened in An American In Paris at The Dominion to spectacular reviews, Gavin Spokes begins performances as Mr Snow in the ENO’s Carousel, Eugene O’Hare begins previews for The Ferryman, Tom Edden opens in Arturo Ui at The Donmar and Aiden Kelly begins performances in Salomé at The National Theatre.

In theatre news, Eugene O’Hare joins the cast of Sam Mendes’ Royal Court production of The Ferryman. Written by Jez Butterworth, the play is set in Northern Ireland during the height of The Troubles. Gavin Spokes will play Enoch Snow in Carousel for the ENO, Daniel Rabin joins the cast of Robert Icke’s Hamlet at The Almeida and Aidan Kelly has been cast as Abaddon in Yael Farber’s re-working of Salome coming to the National Theatre. 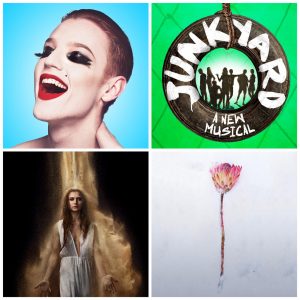 Tom Edden begins rehearsals for The Resistible Rise of Arturo Ui at The Donmar with Simon Evans directing, Charlotte Lucas starts rehearsals on Speech and Debate at the Trafalgar Studios in a new play by the American playwright Stephen Karam, Andrew Koji plays Huang in the RSC’s re-telling of the classic Chinese drama Snow In Midsummer directed by Justin Audibert and Roger Sloman rehearses Seventeen at Lyric Hammersmith.

Josie Walker leads the cast of Everyone’s Talking About Jamie at the Sheffield Crucible directed by Jonathan Butterell with an original score written by Dan Gillespie Sells, David Seadon Young starts in An American In Paris and Lisa Palfrey opens in Junkyard which Jeremy Herrin directs for Headlong. 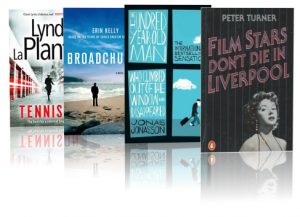 On film, Jay Simpson shoots The 101 Year Old Man, the sequel to the award winning comic thriller – The 100 Year-Old Man Who Climbed Out of the Window and Disappeared based on the global bestseller by Jonas Jonasson. Jodie Mc Nee meanwhile joins the cast of Film Stars Don’t Die in Liverpool, a period feature which will be directed by Paul McGuigan. Pooky Quesnel joins the regular cast of CLASS, the 8 part Doctor Who spin off for BBC written by Patrick Ness and produced by Stephen Moffat whilst Thomas Coombes begins filming the prequel to Linda LaPlante’s Prime Suspect; Tennison. Charlotte Lucas joins the Broadchurch cast for seres 3 ‘Returning Home’ and Olwen May films the second series of Ordinary Lies for the BBC. Sara Powell plays regular Cass in Jo Brand and Morwenna Banks’ new Channel 4 dark comedy about Children’s Services in the South East and Aidan Kelly plays the role of Calvin in Series 2 of No Offence. Joseph May meanwhile shoots the 5th and final series of Episodes as series regular Andy Button with Jenna Augen also joining the cast. And Cosima Shaw heads to Budapest to shoot MARS a futuristic mini-series set in 2032 and directed by visionary Mexican filmmaker Everardo Gout for the National Geographic Channel.