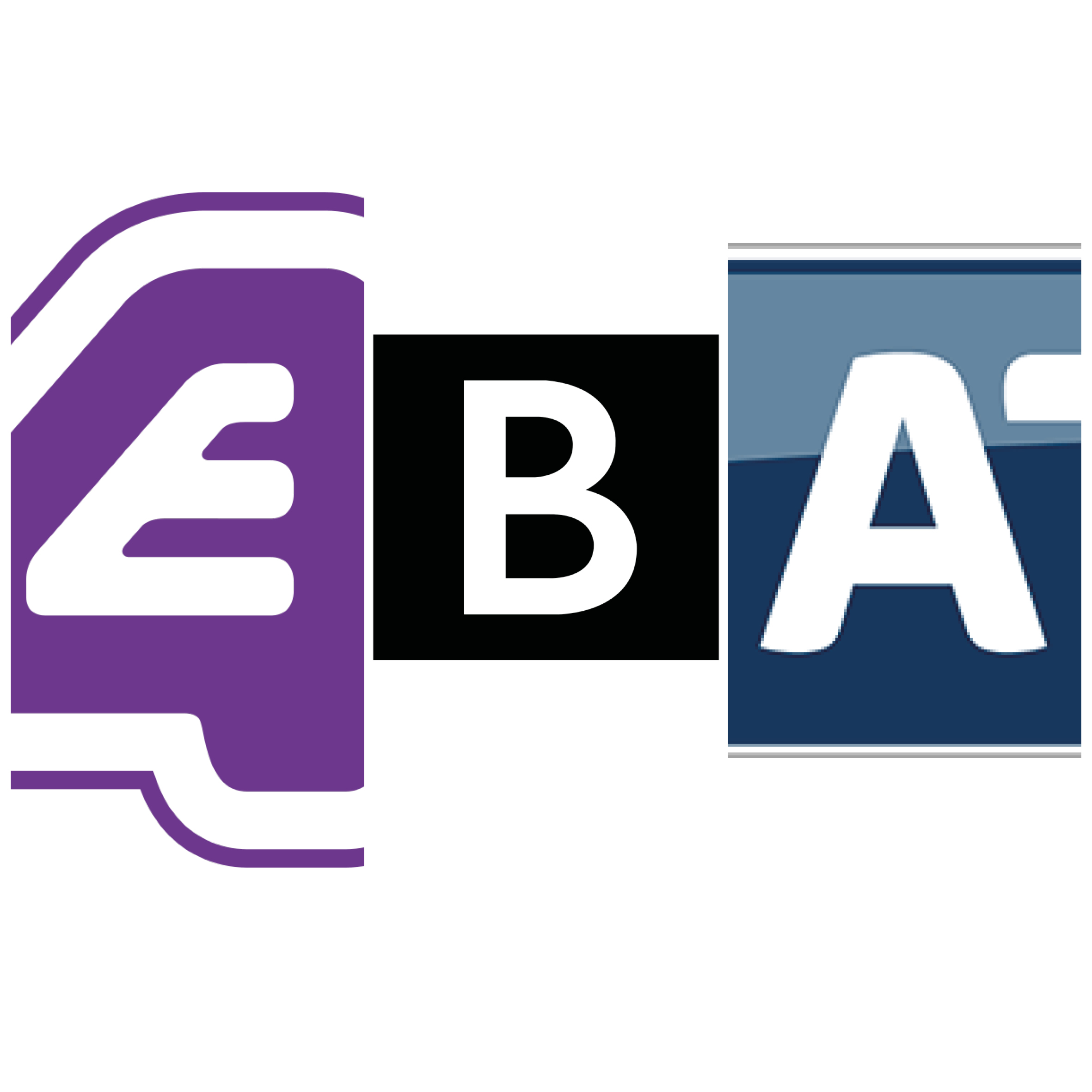 The Sky Atlantic premier of British historical period drama Britannia written by Jez Butterworth and featuring Jodie McNee as Willa tx from January 18th. Also on Sky Atlantic Thomas Coombes plays regular Michael “Goz” Gozdecki in Save Me a thriller from the producers of Line of Duty written by and starring Lennie James. On Netflix and E4 catch Pooky Quesnel and Hayley Carmichael in the eagerly anticipated Kiss Me First an innovative and emotional 6 part thriller written by Skins creator Bryan Elsley. On the BBC Daniel Coonan plays murdered detective Alex Butler and Sam Alexander Father Michael in new crime drama Hard Sun from the creators of Luther. The fifth and final season of Episodes will air in February with Joseph May reprising his regular role of Andy Button. 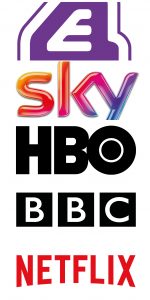 Andrew Koji is currently shooting The Innocents for Netflix and then continues filming on the first series of Warrior for HBO. Hayley Carmichael heads to Serbia to shoot Undergods a collection of darkly humorous, kafkaesque tales about failed societies and the people who inhabit them written and directed by two times winner of the Cannes Lions, Chino Moya. John Mackay plays the role of Dirk Schreiber in writer/director Hugo Blick’s new BBC/Netflix drama The Forgiving Earth a drama concentrating on the prosecution of international war crimes whilst Sarah Malin films 2 episodes of Jed Mercurio’s latest drama Bodyguard, a political thriller that follows the lives of the royal protection branch, tx this summer. Meanwhile Ken Bones joins the cast of A Discovery of Witches an 8 part adaptation of Deborah Harkness’ historical fantasy novel for Sky 1, Anton Saunders has been cast in the role of Godric in the third series of the BBC drama The Last Kingdom and Ben Dilloway shoots the TV adaptation of the Royal Court’s Wanderlust by Nick Payne for BBC/Netflix