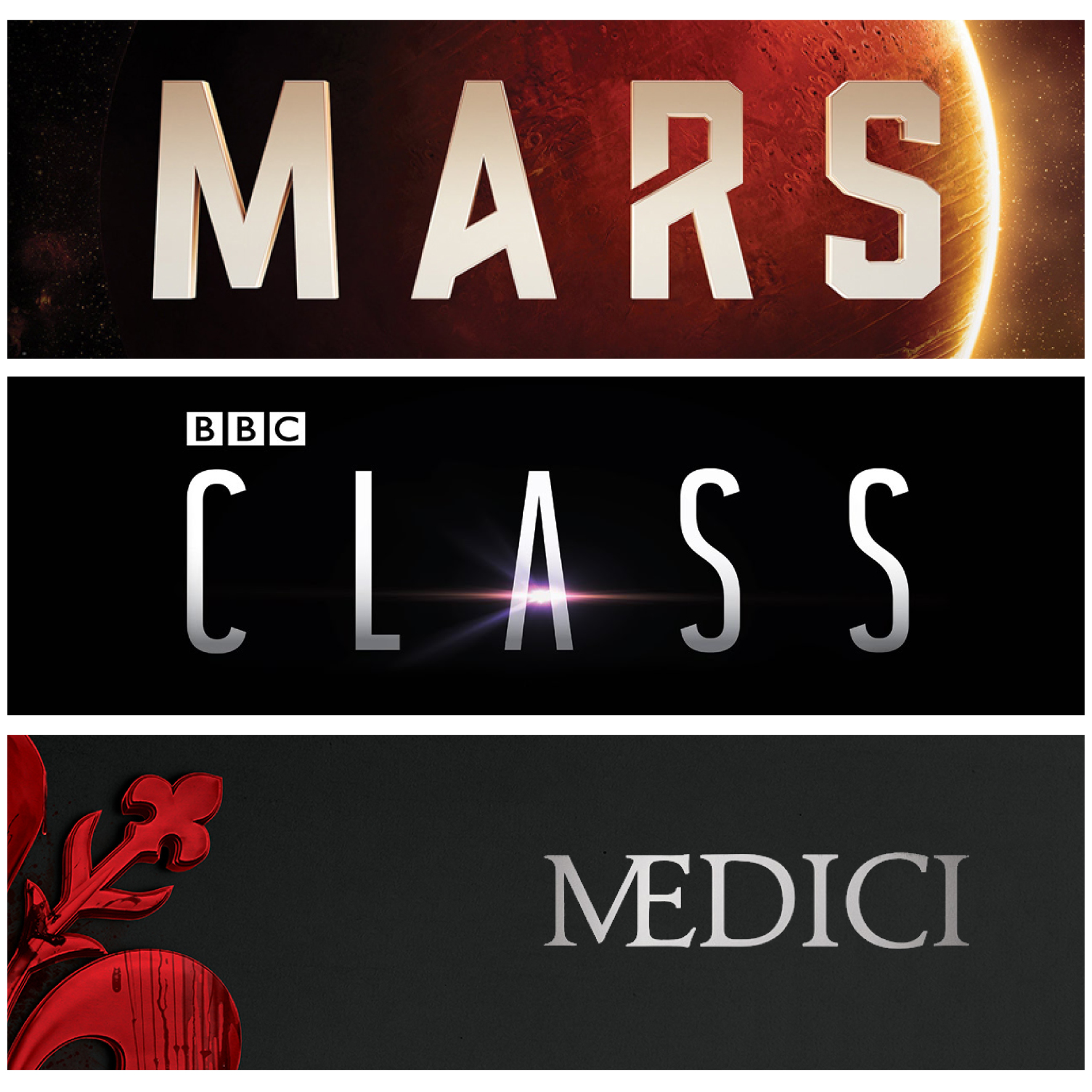 Jodie McNee and Sara Powell will be playing regular roles in ITV’s recently announced factual drama Little Boy Blue. Written by Jeff Pope and directed by Paul Whittington (Cilla, Mrs Biggs), this four part drama focuses on the murder of 11 year-old Rhys Jones in Croxteth, Liverpool in 2007 and the efforts of his parents to gain justice. Filming is now underway and will also feature Kent Riley and Howard Ward in guest roles across the series. Gary Oliver and Scott Karim join the cast of Britannia, Sky’s new 10 parter written by Jez Butterworth whilst Pooky Quesnel joins Hayley Carmichael in the E4/Netflix production Kiss Me First based on Lottie Moggarch’s thriller novel about stolen identity in the digital world. Melanie Kilburn and Tony Guilfoyle, meanwhile, feature in new Jimmy McGovern drama Broken, a 6 parter for the BBC and Thomas Coombes films the recurring role of Brother Anthony in Knightfall shooting in Prague for the History Channel.

You can catch series regulars Cosima Shaw in the brilliant Mars (National Geographic), Pooky Quesnel in Class (BBC and iPlayer) and Ken Bones in Medici (Netflix from December).