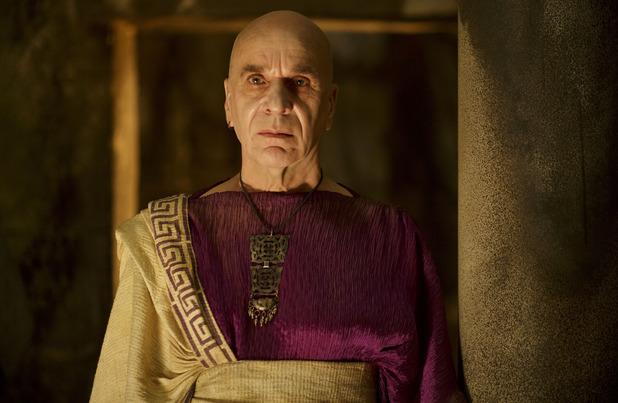 Max Fowler will head to the States in September to begin shooting POWERS; the much anticipated superhero, crime-noir series produced by Sony Picture’s TV. Max will play disaffected teen Krispin Stockley in the series based on the graphic novel by Brian Michael Bendis and Michael Avon Oeming. The first two episodes will be directed by Breaking Bad’s David Slade. Read more

Joe May has just completed filming Comedy Central’s pilot ‘I Live with Models’ written by triple BAFTA and EMMY winning writers Jon Foster and James Lamont. Joe now goes on to film season 4 of the ever popular Episodes with Matt Le Blanc. 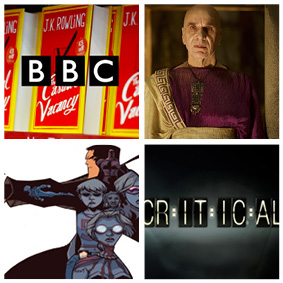