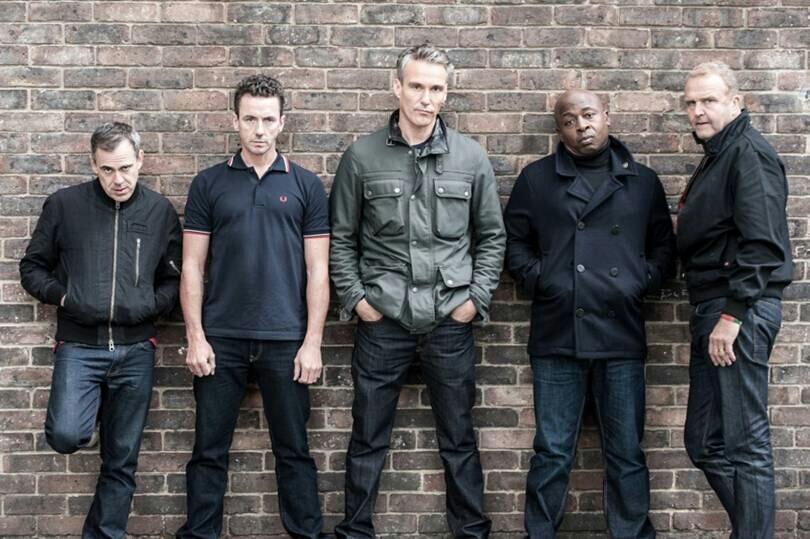 Lisa Palfrey plays Maureen in PRIDE Matthew Warchus’s cinematic directorial debut based on a true story of the lesbian and gay communities’ unlikely allegiance with the striking miners of the Welsh valleys in 1984. A brilliant ensemble cast makes this a must see film this Autumn. Released in UK cinemas on September 12th. 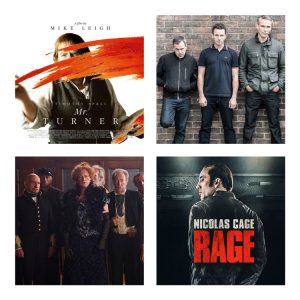 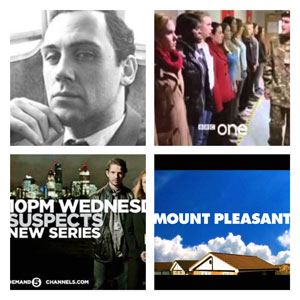