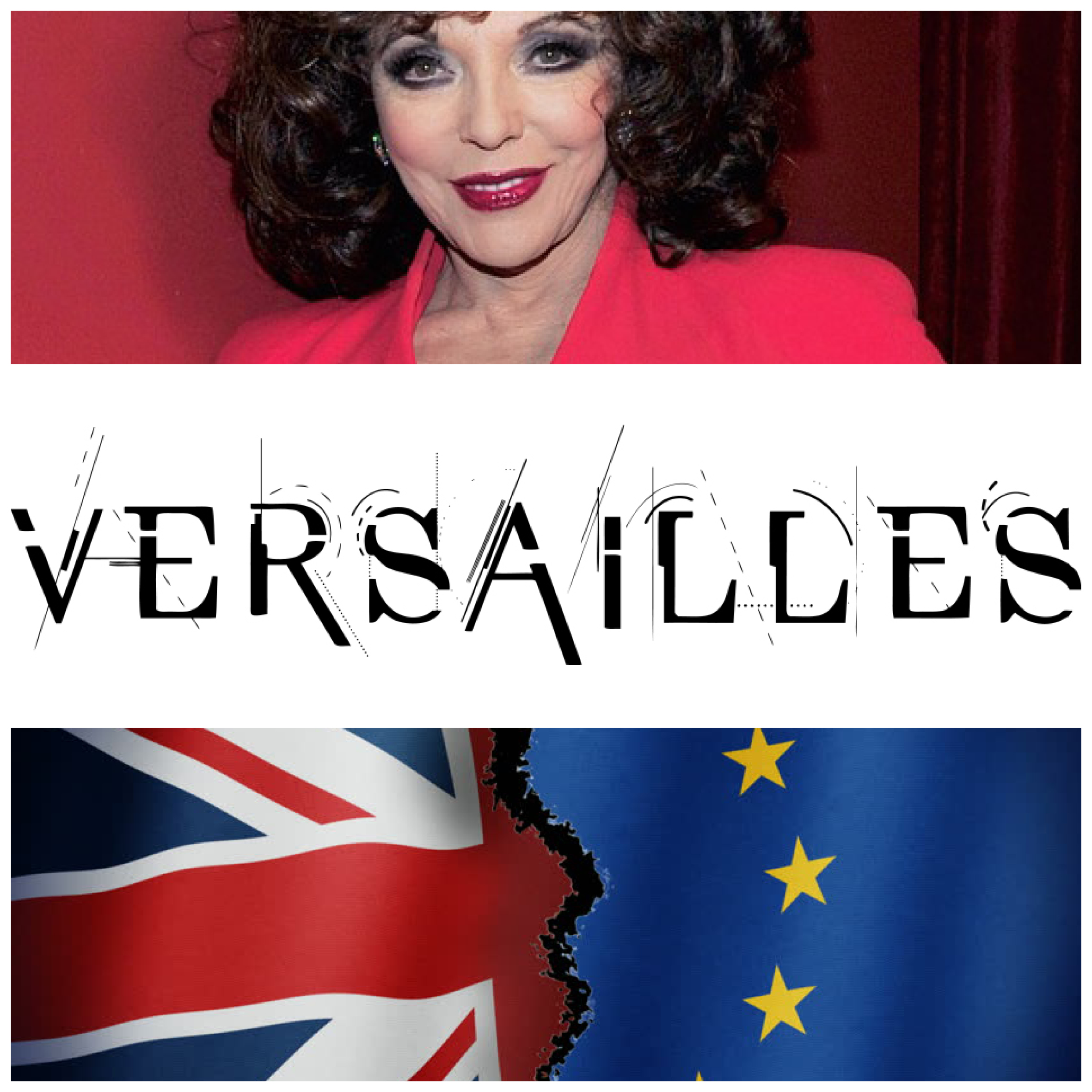 Patricia Allison has been cast as regular Ola in Sex Education an eight part Netflix Original coming-of-age dramedy set in the corridors, classrooms and toilet block of a Norwood High School. The show will follow an awkward teen, Otis Thompson (Asa Butterfield) who lives with his mum, a sex therapist (Gillian Anderson) whose work has turned him into an unwitting relationship expert. The drama is created and written by Laurie Nunn, exec produced by Eleven Film co-founders Jamie Campbell and Joel Wilson, and will be directed by Catastrophe’s Ben Taylor. 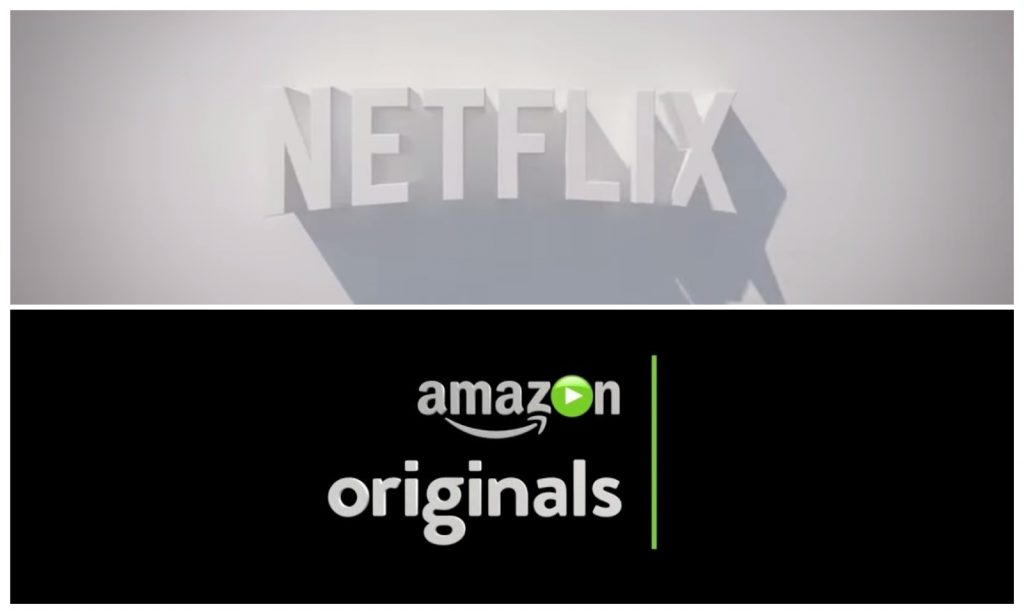 Aleks Mikic joins the cast of Hanna a new 8 part thriller by David Farr in which he plays the role of Emil, Gavin Spokes will play Andrew Cooper in Brexit, the story of the leave campaign written by James Graham and directed by Toby Haynes for Channel 4, Lochlann O’Mearain plays Rory in Women On The Verge, a new Sharon Horgan penned comedy drama filming London and Dublin, Olwyn May films Jenny, the new Jimmy McGovern drama directed by David Blair for LA Prods and BBC shooting in Liverpool this summer and Thomas Coombes films London Kills, a brand new detective murder series from Paul Marquess. Vincenzo Nicoli joins the cast of Sky Arts real life drama The Trial of Joan Collins whilst on screen, watch out for Ken Bones as the scheming Papal Envoy in Versailles Season 3, currently tx on BBC2.