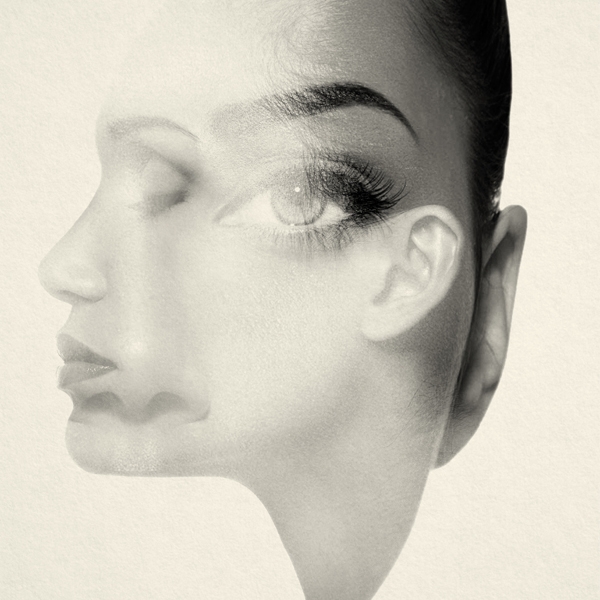 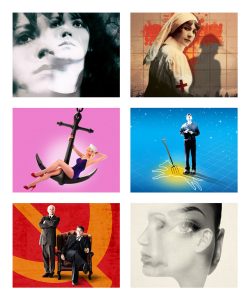 Jodie McNee and Hermione Gulliford join the cast of Tena Štivičić’s Three Winters at The National Theatre this Autumn. The play directed by Howard Davies for the Lyttleton is a portrait of an eclectic Croatian family, held together by the courage to survive. In the Olivier Theatre, Daniel Coonan will play Black Dog in Bryony Lavery’s adaptation of the classic tale Treasure Island directed by Polly Findlay. Also for The National Theatre Geraldine Alexander will play Siobhan in The Curious Incident of The Dog in the Night-Time as they take the highly acclaimed show on tour for the first time. Matt Rawle, meanwhile, will play besotted stowaway Billy Crocker in Cole Porter musical Anything Goes at Sheffield Crucible and UK Tour with Daniel Evans directing. Also at The Crucible, Colm Gormley joins Jonathan Mumby’s cast of Twelfth Night playing from the end of September. Vincenzo Nicoli joins the cast of Rupert Goold’s The Merchant of Venice a new revival of his highly acclaimed 2011 production for The Almeida. Dan Rabin plays Richardetto in Tis Pity She’s a Whore with Michael Longhurst directing for The Globe’s Sam Wannamaker Playhouse. Geoff Leesley will play Richard in Atiha Sen Gupta’s State Red directed by Douglas Rintoul for Hampstead Downstairs whilst Jay Simpson opens in The Witch of Edmonton, playing Dog, the devil, opposite Eilieen Atkins at the RSC, Stratford. Alex Blake and Thomas Coombes are both cast in Alan Bennett’s award winning double bill Single Spies, directed by Sarah Esdaile at The Rose Theatre Kingston. Jude Monk McGowan joins the cast of A Farewell to Arms by acclaimed theatre makers Imitating The Dog playing Fredrick Henry in an original adaptation of Hemingway’s First World War novel . Christopher Harper plays Sean in two hander Slipping at The Stephen Joseph Theatre, directed by Henry Bell.