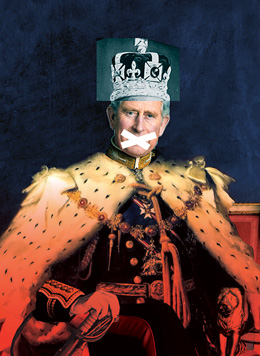 Hayley Carmichael will be working with director Matteo Garrone in his English language debut The Tale Of Tales – The Old Woman Who Was Skinned, a film based on the gruesome Neapolitan fairy tale of two sisters and starring Vincent Cassel and Salma Hayek. Rocky Marshall and Benjamin Davies meanwhile are due to begin shooting Remainder based on the book by Tom McCarthy and directed by Omer Fast for Tigerlily Films. Pride, Matthew Warchus’s film debut with Lisa Palfrey will premier at the Cannes Film Festival as the closing night film in the directors’ fortnight section. Mike Leigh’s Mr Turner featuring Tom Edden has officially been selected in competition at Cannes as has Ken Loach’s Jimmy’s Hall featuring Colm Gormley.

Congratulations to Joe Sims (Broadchurch) and Thomas Coombes (Him and Her The Wedding) which have been nominated for best drama series and TV comedy respectively at this year’s BAFTAs. 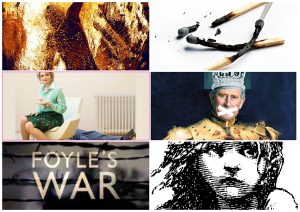 Hermione Gulliford will be playing Vivienne in Hotel at The National Theatre’s Shed. The tropical thriller, a new play by Polly Stenham will be directed by Maria Aberg. Emma Handy will play Kristin in Chichester’s Minerva Studio Miss Julie a new version written by Rebecca Lenkiewicz, directed by Jamie Glover. Tom Edden will be appearing as Monsieur Thénardier in Les Misérables the world famous musical, playing in the West End from June. Openings include Tafline Steen as Jess in King Charles III at The Almeida which has recieved five star reviews whilst Jay Simpson starts his RSC run in Stratford-Upon-Avon at the end of the month playing Black Will in The Arden of Faversham. Also Richard Teverson will be opening in How Many Miles To Babylon at The Lyric Belfast.