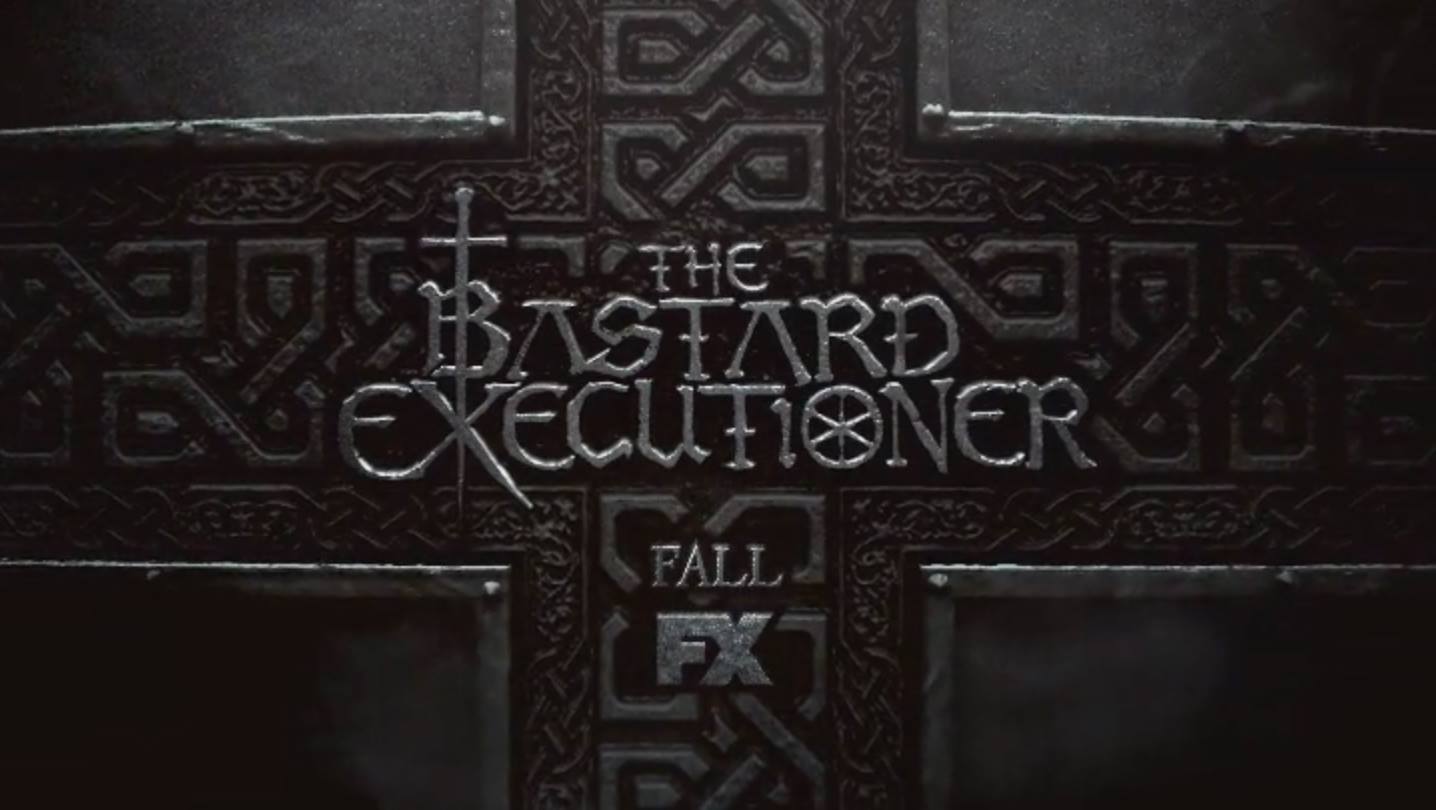 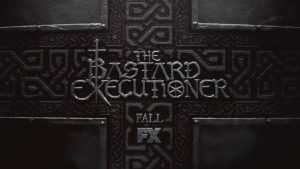 Lisa Palfrey and Natasha Gordon join the much anticipated Line of Duty III series and Lisa can also be seen in Fox’s Bastard Executioner alongside Stefan Kalipha. Joe Sims plays Greff in ITV’s epic new take on Beowulf, Rocky Marshall plays Palace Security Agent James Hill in E!’s cult drama The Royals, Hayley Carmichael can currently be seen in Michaela Coel’s new Channel 4 comedy Chewing Gum and Thomas Coombes appears in Jekyll & Hyde again for ITV. Terence Beesley will appear in this winter’s BBC blockbuster War and Peace as well as the new series of The Musketeers whilst newcomer Carla Harrison Hodge and a busy Thomas Coombes will all appear in Tiger Aspect’s new police drama Cuffs at the end of this month. And keep tuned too for more of Roger Sloman’s gripping portrayal as Les and alter ego Christine currently playing out in Eastenders. 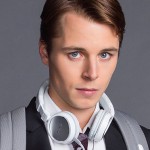 Pooky Quesnel will play Louise in The A Word a six part drama about an autistic boy and his family directed by Dominic LeClerc. Rose O’Loughlin shoots Small Town the story of two Irish youngsters who head off to London to start again for TV3 written and directed by IFTA winning Gerard Barrett. Ken Bones continues shooting Medici Kingdom of Gold in Rome, Max Fowler is back in Atlanta reprising his role as Krispin Stockley in the second series of Powers for Sony Picture Entertainment.