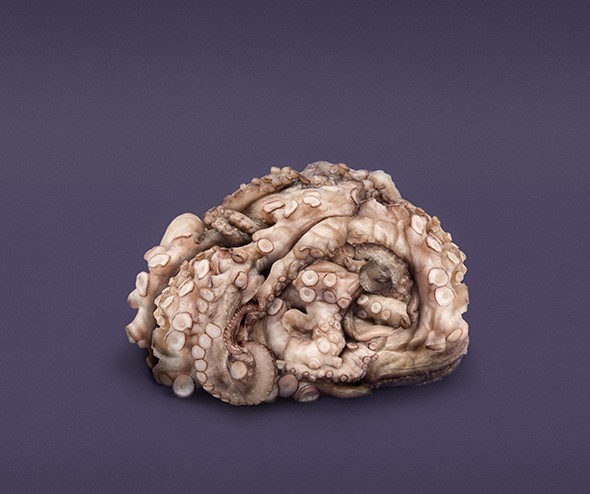 makes her Broadway debut in King Charles III at The Music Box Theatre, New York. Gavin Spokes opens as Nicely Nicely in Chichester Festival Theatre’s West End transfer of the critically acclaimed Guys and Dolls playing at The Savoy Theatre from December. Ferdy Roberts has opened at The Royal Court in the role of Jez in Plaques and Tangles directed by Lucy Morrison in the Jerwood Theatre Upstairs. Michelle Bonnard plays Maxine in Marcus Gardley’s A Wolf in Snakeskin Shoes at the Tricycle Theatre directed by Indu Rubasingham whilst Thomas Coombes appears in a revival of Barbarians (for which he won an Offie in 2013), as Tooting Arts Club bring Barrie O’Keefe’s play back to the site specific former St Martins School of Art. Hayley Carmichael opens in First Love Is The Revolution, a new play written by Rita Kalnejais’s directed by Steve Marmion for Soho Theatre whilst Tom Edden continues as Pompey in Joe Hill Gibbon’s Measure For Measure at The Young Vic.

Sara Powell plays Tituba in The Crucible at The Bristol Old Vic directed by Tom Morris; Jess Murphy joins the cast of ATG’s new musical The Choir directed by Dominic Hill at the Citizens Theatre, Glasgow and Scott Karim plays Helmholtz in The Royal and Derngate’s Brave New World directed by James Dacre.

Colm Gormley plays Ted in the NT’s War Horse, Geraldine Alexander finishes her run as Siobhan in the NT’s other great hit The Curious Incident of the Dog in the Night Time for which she has been nominated Best Actress in the UK Touring and West End Awards. Chris Harper plays Benedick in The Globe’s Much Ado About Nothing now touring South America and Emma Handy and Richard Teverson complete the UK tour of Moira Buffini’s Handbagged.