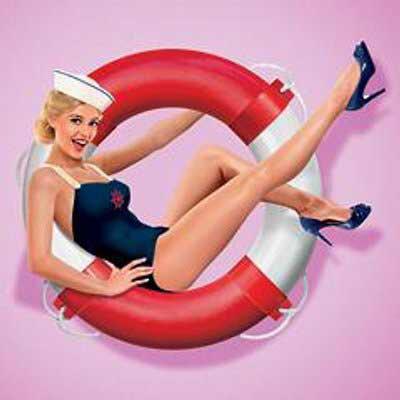 ****4 Stars from The Telegraph’s Dominic Cavendish who calls it a ’dark, riveting drama packed with ideas, and it makes guilty peeping-toms of us all’

****4 Stars from The Times’ Kate Maltby The Father, has been triumphantly revived at Trafalgar Studios. Abbey Wright’s crisp, clear production is the tale of a crumbling marriage and a father desperately fighting for control of his child.

Graham Turner has opened in Mark Rosenblatt’s Uncle Vanya at the West Yorkshire Playhouse and Colm Gormley starts his run as Ted Narracott in the National Theatre’s West End production of Warhorse this month. 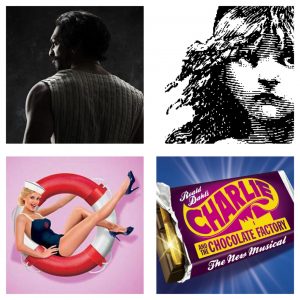