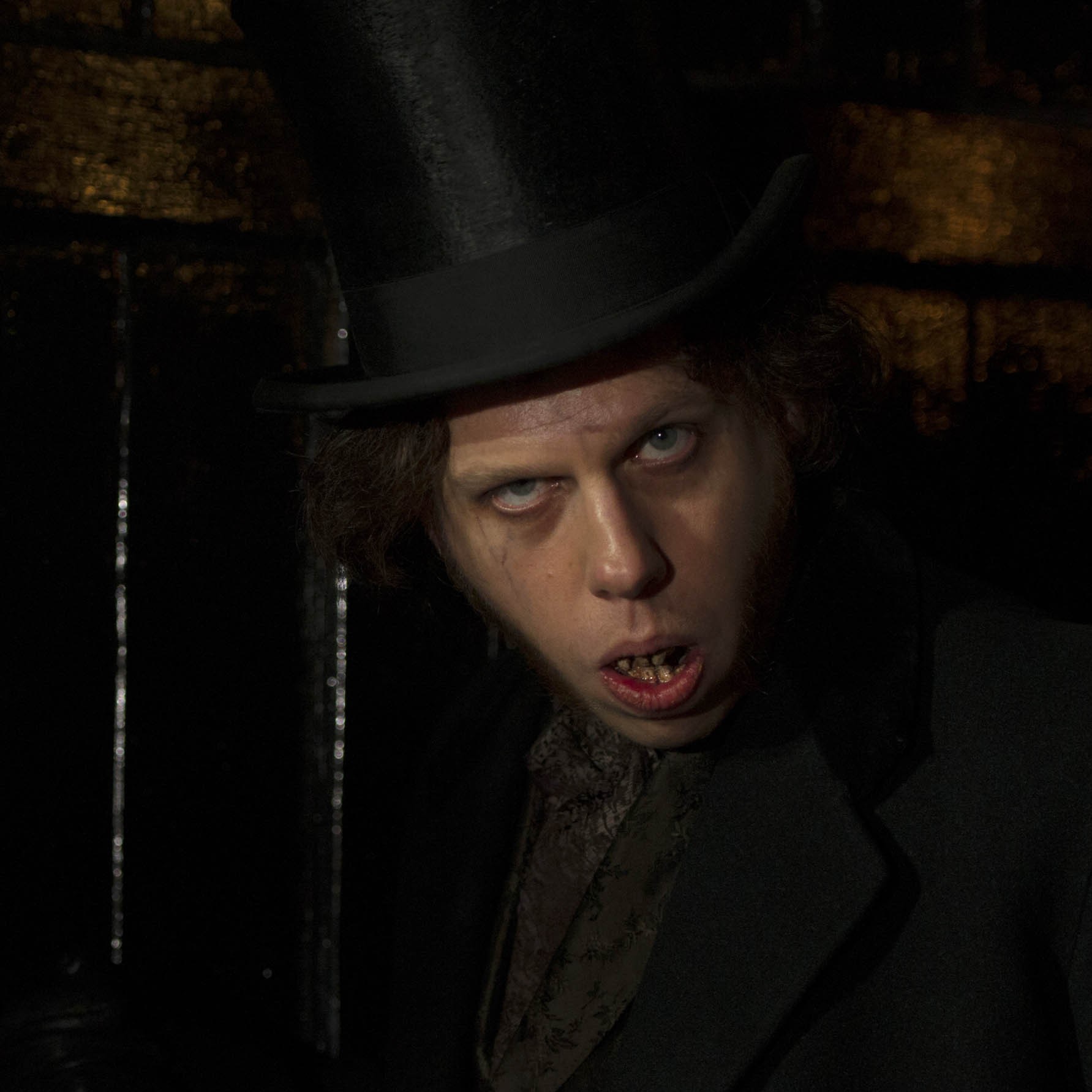 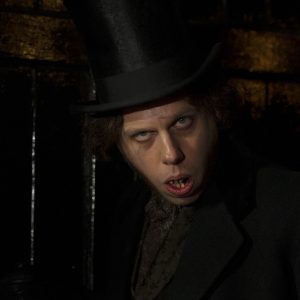 Thomas Coombes plays Edward Hyde in Jekyll and Hyde a new 10-parter adapted by Charlie Higson also for ITV. For Working Title/NBC/ Sky 1 Sara Powell and Natasha Gordon film Apocalypse Slough a new 10 part series that follows an eclectic mix of ordinary Berkshire residents who gather underground to watch the end of the world on TV.

Joseph May continues to play model agent Luke in the first series of Comedy Central’s I Live With Models whilst Kriss Dosanjh returns to This is England reprising his role as Mr Sandu. Meanwhile Terence Beesley joins an impressive line up in the BBC’s new adaptation of War and Peace, Tom Edden features in 18th century marital drama The Woman in Red for BBC2 and Derek Hutchinson shoots Versailles an English-language historical drama about King Louis XIV and his building of the great palace for Canal + .