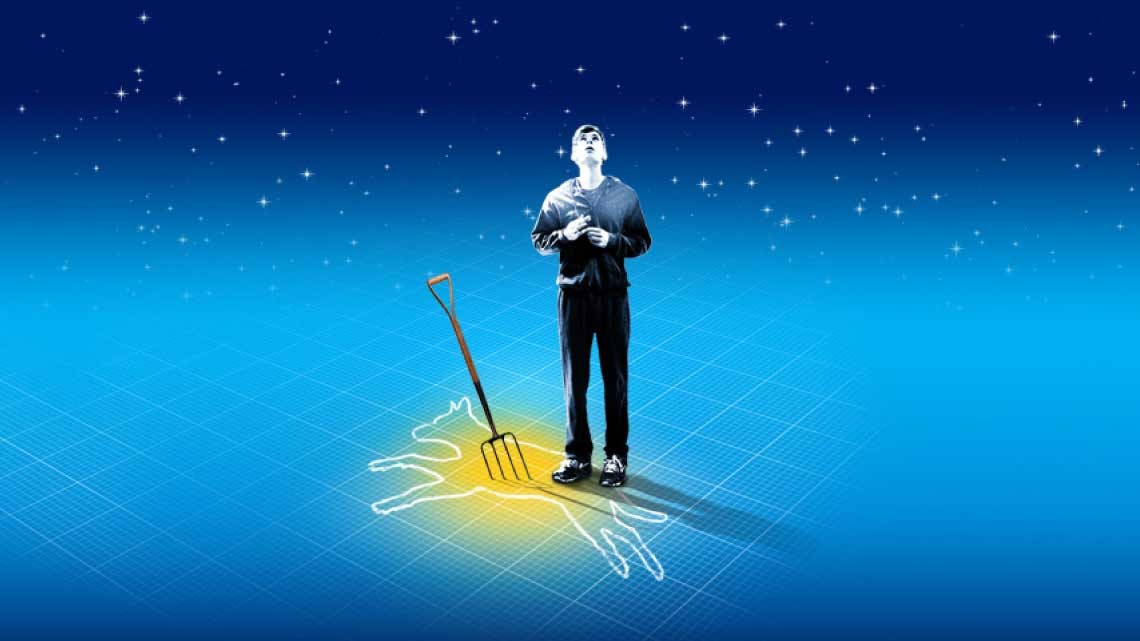 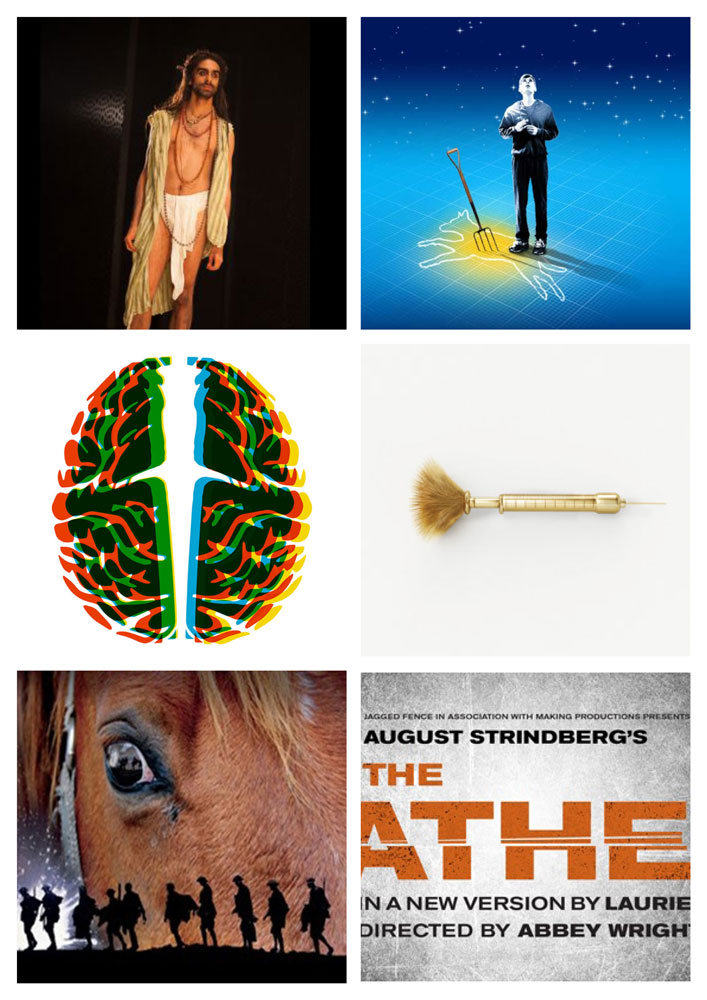 Scott Karim returns to the National in Shahid Nadeem’s ‘Dara’ directed by Nadia Fall. Jodie McNee starts rehearsals for Mike Bartlett’s provocative new play GAME directed by Sacha Wares in an imaginative restaging by designer Miriam Buether at The Almeida. Ferdy Roberts will headline the Vaults festival in Filter Theatre’s interpretation of Macbeth in which he plays the title role.

Thomas Coombes will play Nojd in Strindberg’s The Father directed by Abby Wright at The Trafalgar Studios whilst Colm Gormley joins the West End production of The National Theatre’s War Horse playing Ted Narracott. Angela Terence meanwhile is at The Gate in The Chronicles of Kalki directed by JMK winner Alex Brown.

Out of London Geraldine Alexander continues touring with The Curious Incident Of The Dog In The Night Time and Gavin Spokes plays Francis Henshall in One Man Two Guvnors both for the National Theatre. At The West Yorkshire Playhouse Graham Turner plays Telegin Waffles in Mark Rosenblatt’s Uncle Vanya.