The Ocean At The End Of The Lane (Dorfman)

Congratulations to Josie as well our to our
other clients appearing in 2018 Olivier nominated shows:
Tamsin Caroll (Everybody’s Talking About Jamie); David Seadon -Young
(An American In Paris); Eugene O’Hare (The Ferryman); Daniel Rabin (Almeida’s Hamlet) and Howard Ward (Oslo). 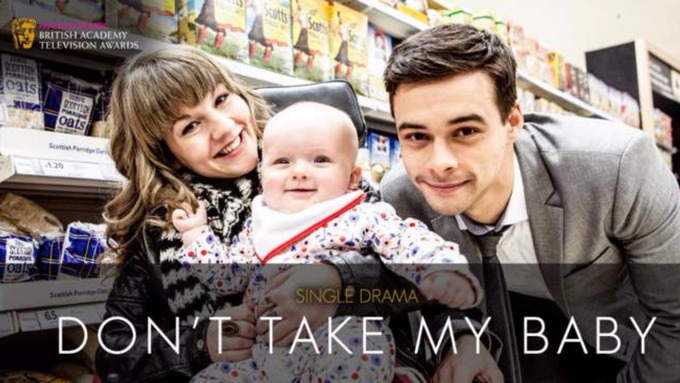 Congratulations to Sophie Duval and the cast of Don’t Take My Baby for winning the BAFTA for Best Single Drama.