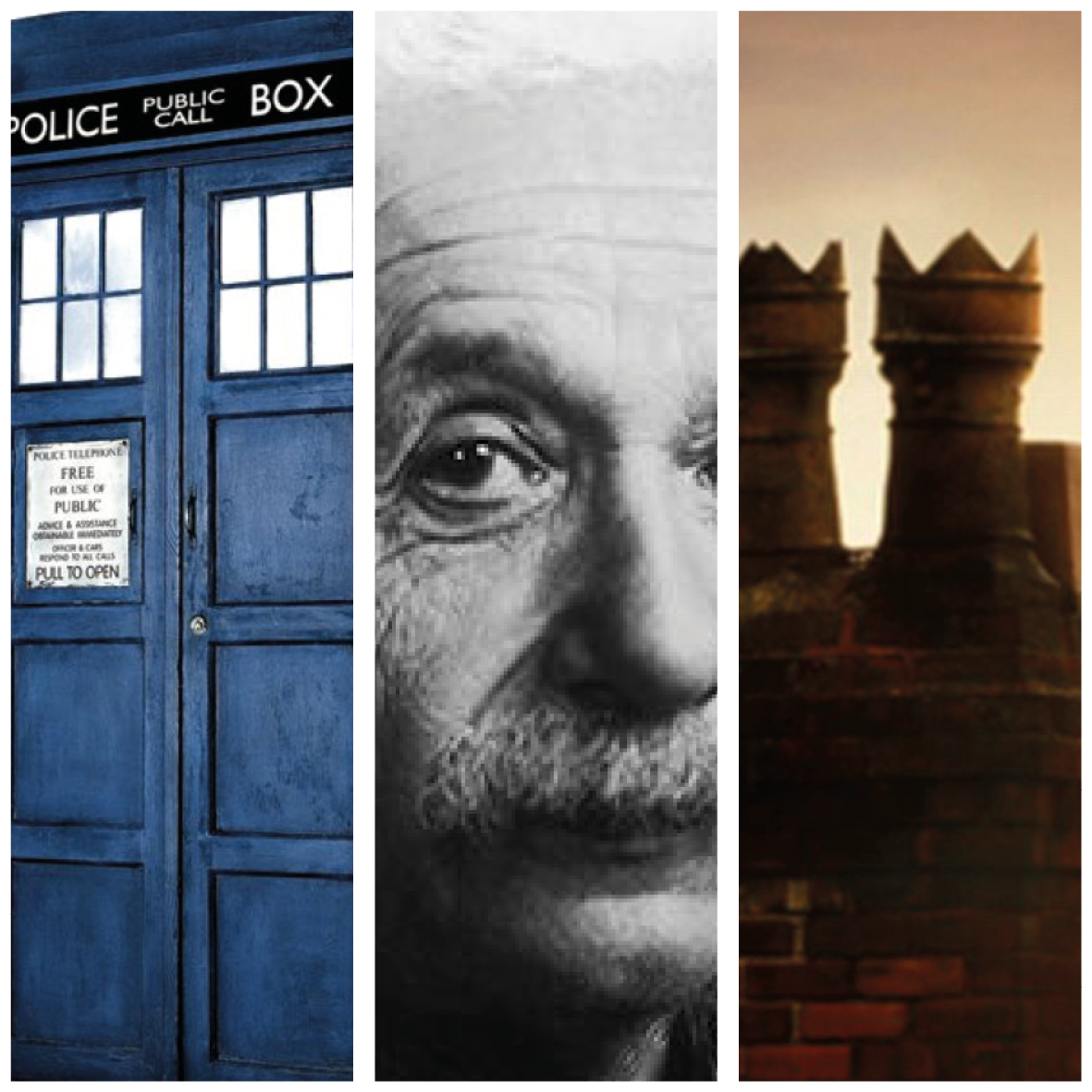 Pooky Quesnel joins the cast of BBC satire W1A as regular Fiona Craig, Thomas Coombes will play regular Michael “Goz” Gozdecki in GONE a new psychological thriller from World Productions written by and starring Lennie James, Michelle Bonnard plays Hazel
Furley in The Strike Series: Career of Evil, the third instalment of the detective series based on the best selling J.K Rowling trilogy and then goes onto film Ray & Liz the first feature by Turner Prize nominated photographer, Richard Billingham. Daniel Coonan takes on the role of murdered detective Alex Butler in the BBC’s new pre-apocalyptic crime drama Hard Sun a 6 part series by ‘Luther’ creator Neil Cross, Lochlann O’Mearáin begins the year in Prague filming Fox21’s new drama Genius: Einstein and Kriss Dosanjh films The Indian Detective on location in Cape Town. Emma Handy films Doctor Who and Trust Me a new 4 parter from Red Productions for the BBC and look out too for Chris Harper who arrived in Coronation Street Christmas Day and is set to embark on a rather dark affair.