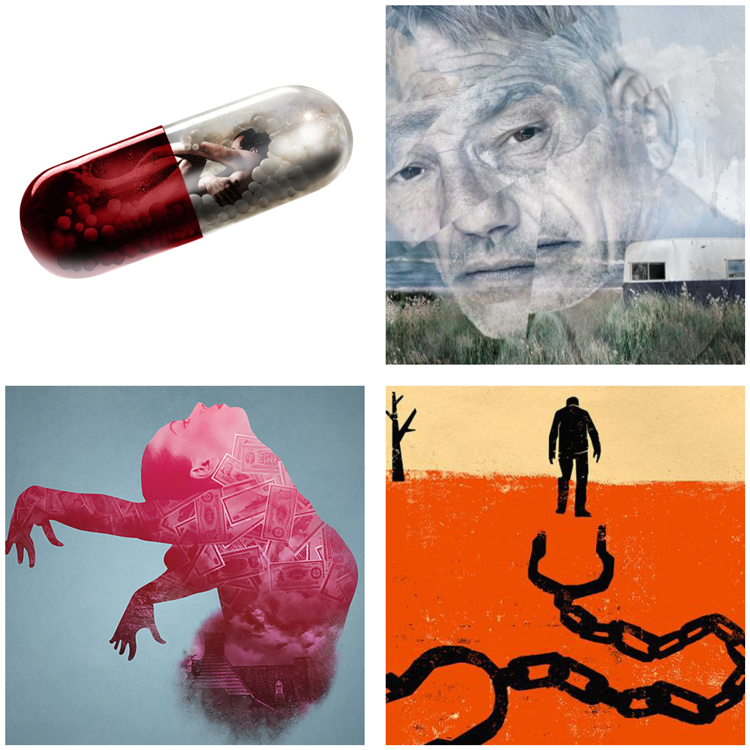 Gavin Spokes will play Nicely Nicely in Chichester Festival Theatre’s West End transfer of the critically acclaimed Guys and Dolls playing at The Savoy Theatre. Ferdy Roberts returns to the Royal Court in the role of Jez in Plaques and Tangles which will be directed by Lucy Morrison in the Jerwood Theatre Upstairs. Michelle Bonnard will play Maxine in American playwright Marcus Gardley’s A Wolf in Snakeskin Shoes at the Tricycle Theatre directed by Indu Rubasingham whilst at The Print Room Richard Dempsey takes on the role of Edward in TS Elliot’s  The Cocktail Party directed by Abbey Wright.

Thomas Coombes will appear in a revival of Barbarians (for which he won an Offie in 2013), as Tooting Arts Club bring Barrie O’Keefe’s play back to the site specific former St Martins School of Art in central London. For Actors Touring Company, meanwhile, Farshid Rokey and Kriss Dosanjh join the cast of Martyr a story of a young radicalised Christian boy directed by Rahmin Grey. Robert Hands is currently in rehearsals for Mouthful at The Trafalgar Studios and Hayley Carmichael will appear in First Love Is The Revolution, a new play written by Rita Kalnejais’s to be directed by Steve Marmion for Soho Theatre.
Out of town Sara Powell plays Tituba in The Crucible at The Bristol Old Vic directed by Tom Morris; Jess Murphy joins the cast of ATG’s new musical The Choir directed by Dominic Hill at the Citizens Theatre, Glasgow.Scott Karim plays Helmholtz in The Royal and Derngate’s Brave New World directed by James Dacre. 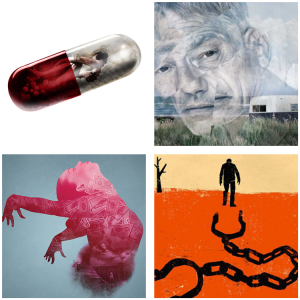 Alex Blake will play Torvald in A Dolls House directed by Rachel O’Riordan at The Sherman Theatre Cymru and Rose O’Laughlin plays Anna in a revival of Brian Friel’s Living Quarters at The Tobacco Factory.
Openings include Jodie McNee in Our Country’s Good at The National, Tom Edden in Measure For Measure at The Young Vic and Tafline Steen making her Broadway debut in King Charles III at The Music Box Theatre, NY.