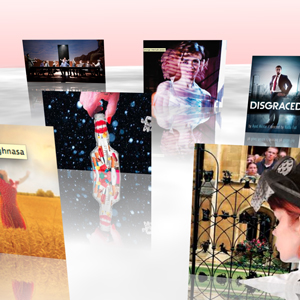 Geraldine Alexander returns to The National Theatre in a revival of Eugene O’Neils Strange Interlude with Simon Godwin directing.  Sara Powell will be appearing in Disgraced at The Bush Theatre, a new play by Ayaad Aktar which premiered at The Lincoln Centre, New York and now comes to London with Nadia Fall directing. Daniel Rabin takes on the title role in Oedipus which Steven Berkoff directs for The Spoleto Festival whilst Colm Gormley joins the company of Dancing At Lughnasa with Richard Beecham directing for Northampton and Oxford.  Jess Murphy and Molly Logan, meanwhile,  start rehearsals for The Globe season where they will be performing in Macbeth & Lightning Child and A Midsummer Night’s Dream & Blue Stockings respectively.

The Winslow Boy at The Old Vic with Richard Teverson has opened to wonderful reviews. Cocktail Sticks featuring Derek Hutchinson has also received high praise for its West End transfer.  The Low Road has premiered at The Royal Court with Natasha Gordon part of a brilliant ensemble in Dominic Cooke’s ambitious production. Next up, Children of the Sun (Stephen Wilson) and Othello (Scott Karim) both April openings at The National.