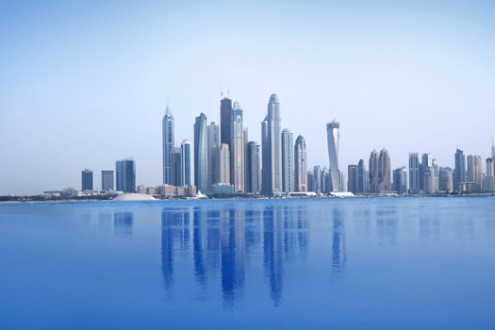 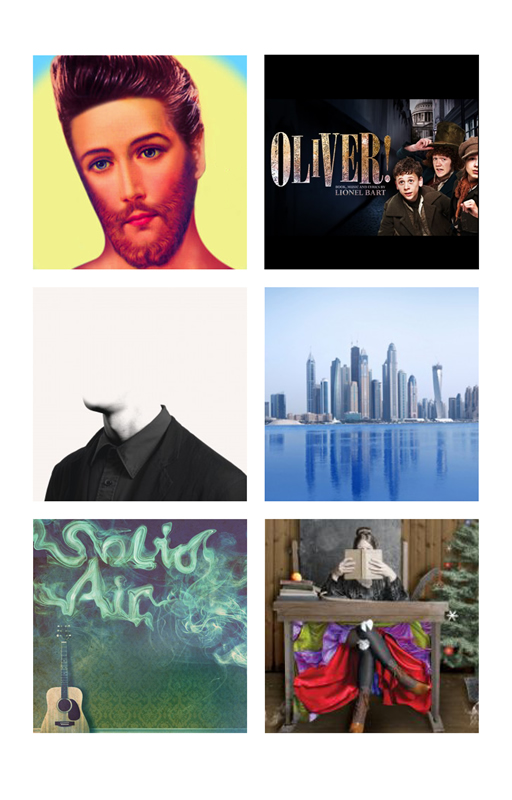 Tom Edden will be starring as Fagin in Sheffield Theatres’ production of the musical Oliver! directed by Daniel Evans at The Crucible.

Molly Logan plays the lead Mary Mooney in The Tricycle’s Once A Catholic directed by Kathy Burke. The dark comedy written by Mary O’Malley opens in November followed by a short run at Liverpool’s Royal Court in January.

Meanwhile out of London, Gavin Spokes is on tour with Headlong’s critically acclaimed 1984. Joe Sims joins the cast of Doug Lucie’s Solid Air at Theatre Royal Plymouth, directed by Mike Bradwell. Christopher Harper will play Ratty in Kenneth Grahame’s classic children’s story The Wind in The Willows at The Royal and Derngate this Christmas whilst Richard Teverson will be at The Stephen Joseph Theatre Scarborough in The Schoolmistress. And Farshid Rokey joins Richard Wilson’s production of Love Your Soldiers at Sheffield Crucible playing the roles of Babur/Hakim.

London Openings include Richard Dempsey in Michael Grandage’s A Midsummer Night’s Dream, Geraldine Alexander in The Empty Quarter at The Hampstead Downstairs and Rocky Marshall in Matthew Dunster’s The Love Girl & The Innocent at Southwark Playhouse.