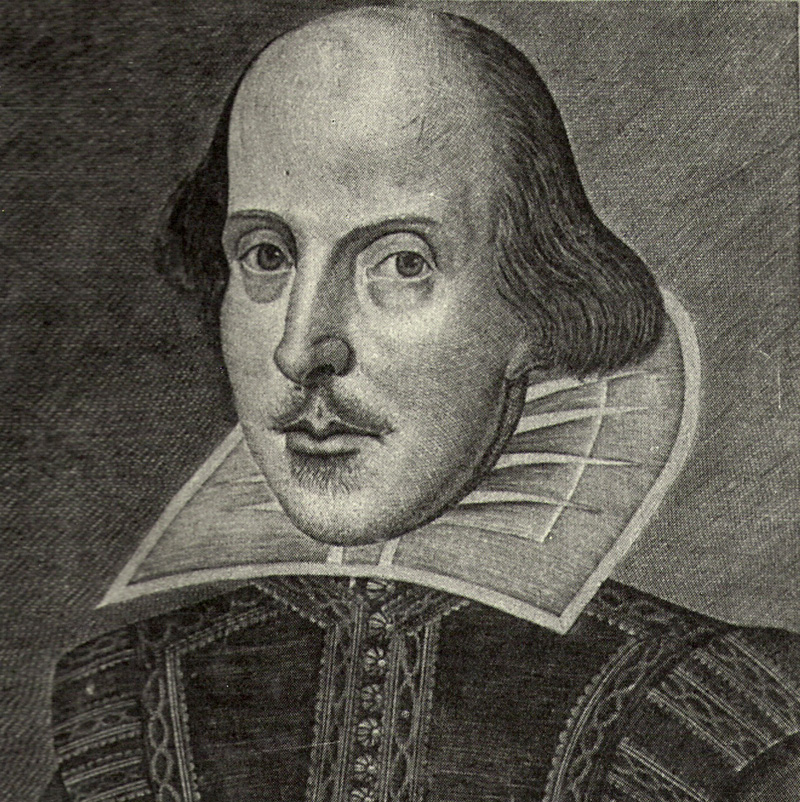 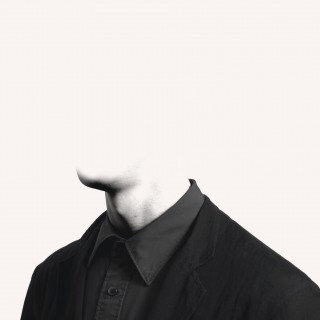 We are looking forward to the New Year with some exciting projects already lined up for our clients in 2014. 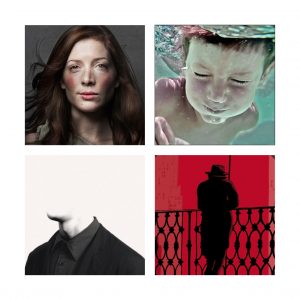 The award winning Red Velvet is revived at The Tricycle before a New York transfer to The Brooklyn Academy with Natasha Gordon reprising her role of Connie. Also transferring is Headlong’s 1984 which comes to the Almeida Theatre with Gavin Spokes returning to the company. Amy Marston comes to The National in a revival of Ayckbourne’s A Small Family Business directed by Adam Penford whilst Lisa Palfrey debuts a new play Carthage at The Finborough with Donmar Associate Rob Hastie directing. Meanwhile Geraldine Alexander joins Russel Bolam for the UK premiere of In Skegway over at The Arcola. Out of London, we’re looking forward to the reopening of The Liverpool Everyman which will see Artistic Director Gemma Bodinetz directing Twelfth Night with Jodie McNee taking the role of Viola. Over at the Playhouse, Daniel Coonan returns to the stage in the Miller classic A View From the Bridge which Charlotte Gwinner directs. Molly Logan takes the well received Once A Catholic to Liverpool’s Royal Court for a short run whilst over at The Royal Exchange, Geoff Leesley joins Maria Aberg for her production of Much Ado About Nothing. 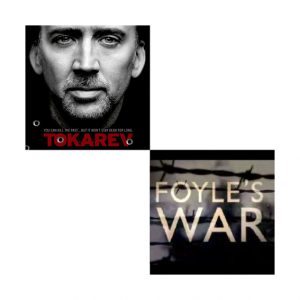 Coming up on screen early in 2014 will be new ITV comedy Edge of Heaven, set in a Margate B&B with Nitin Kundra, the return of Mr Selfridge which sees Vincenzo Nicoli join the cast, The Lost Honour of Christopher Jeffries which Joe Sims has just wrapped on and gothic drama Jonathan Strange and Mr Norrell which Robert Hands is finishing filming. Starting shoots this month are Hermione Gulliford who will be appearing in the next three Foyle’s War films opposite Michael Kitchen as well as Vincenzo Nicoli who guests in the first. Pooky Quesnel and Derek Hutchinson, meanwhile, will be featuring in the next series of Endeavour films.

In cinemas we are eagerly anticipating the releases of Mike Leigh’s Mr Turner biopic with Tom Edden, Max Fowler‘s US debut TOKAREV opposite Nicholas Cage and later in the year the big screen Moses epic Exodus which Ken Bones has just wrapped on. 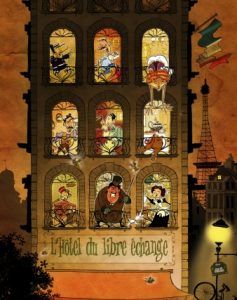 Tom Edden returns to stage in his first role since playing Alfie in One Man 2 Guvnors (NT,West End, Broadway: Tony, Critics Circle Noms, Drama Desk Winner). He opens at Theatre Royal Bath in Feydeay farce A Little Hotel on the Side with Lindsay Posner directing. Richard Dempsey joins the Michael Grandage Company for A Midsummer Night’s Dream, the next in a hugley popular season of plays currently resident at the Noel Coward Theatre. Plans have been announced for a revival and New York transfer of the Tricyle’s Red Velvet with Natasha Gordon reprising her role as Connie whilst Gavin Spokes joins Headlong Theatre’s exciting adaptaion of 1984 which Robert Icke directs. Stephen Wilson, meanwhile, continues at The National shifting focus to Joe Hill Gibbin’s revival of Marlowe’s Edward II.

Openings include Shawshank Redemption in Edinburgh with Vincenzo Nicoli, Too Clever By Half at The Royal Exchange with Nitin Kundra, as well as Molly Logan in Blue Stockings and Jess Murphy in The Lightning Child both at The Globe. Amy Cudden continues her successful run in The National’s One Man 2 Guvnors (Haymarket) as do Geraldine Alexander in Strange Interlude (Lyttleton) and Scott Karim in Othello (Olivier). 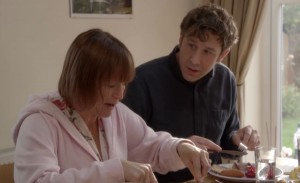 HBO’s mockumentary series Family Tree directed by Christopher Guest and featuring Lisa Palfrey as Luba, Chris O’Dowd’s Moldovan stepmother also tx’s BBC2 10pm from Tuesday July 16. Regular viewers of Eastenders will have seen Carl’s dramatic arrival in the square – watch out for Daniel Coonan whose storylines in the show promise to be huge this summer. And Jay Simpson and Vincenzo Nicoli can both be seen in exciting new Channel 4 drama Run which begins txs July. 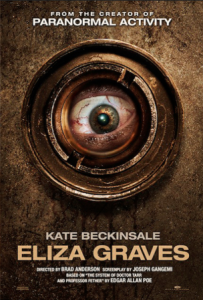 Robert Hands is filming the feature Eliza Graves. Directed by Brad Anderson and based on an early work of Edgar Allen Poe. Robert will be appearing alongside Kate Beckinsale and Jim Sturgess and is currently shooting in Sofia. Amy Marston has just been cast in New World by Peter Flannery and Martine Brant. This four parter for Channel 4, the next chapter of The Devils Whore, will be directed by Charles Martin for Company Pictures. Also for Company Pooky Quesnel is filming Truckers, a five-part drama written by William Ivory set in Nottingham with Sue Tully directing. Also Richard Teverson and Hermione Gulliford are filming guest roles on series two of The Bletchley Circle. Rocky Marshall shoots legal drama Silk for the BBC and Derek Hutchinson films By Any Means a new Tony Jordon drama for the BBC. 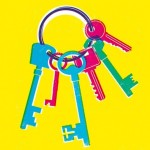